George Clooney previously gave a shocking response to claims that he and his wife, Amal Clooney are a power couple.

While speaking with Marie Claire UK, George Clooney said that he doesn’t consider him and Amal a power couple. After all, he doesn’t know what the term means. 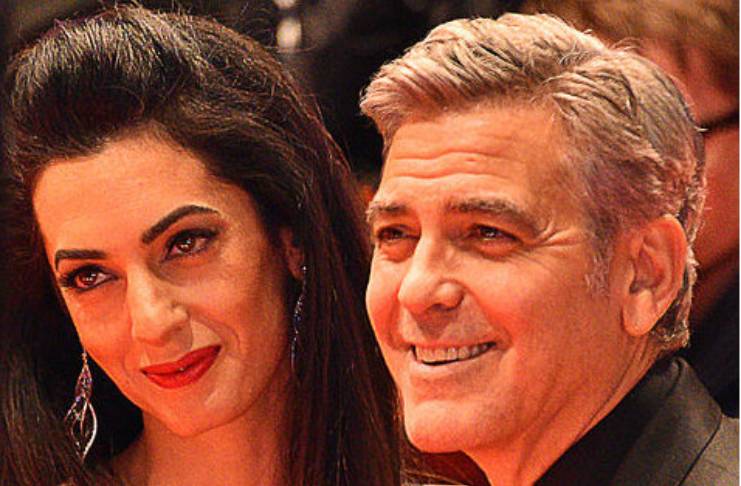 George also gushed over his wife during the same interview. He said that Amal is someone that he loves spending time with. The Ocean’s Eleven actor is also very proud to spend every minute of every day with his wife.

“I’ve always been involved in things other than this business long before I was successful at it, but she’s been doing it kind of quietly and unheralded for a long, long period of time,” he said.

The actor talks about proposing to his wife

George Clooney also admitted that he knew very early on that he wanted to be with Amal for the rest of his life. However, they never talked about marrying each other.

“Literally, I dropped it on her. And she just kept saying, ‘Oh my god,’ and ‘Wow’ – completely unexpected. We just sat there and finally I said, ‘Listen, I’m 52 and I’ve been on my knee now for about 28 minutes, so I gotta get an answer out of this or I’m going to throw a hip out. I might not be able to stand back up,’” he shared.

George Clooney calls his wife an amazing human being

The actor also said that Amal is an amazing human being that’s why he immediately fell in love with her. Before they started dating, George couldn’t help but wonder if he would ever get the chance to be with the human rights activist.

“We were friends for a while and luckily, she said yes. She’s an amazing human being. And she’s caring. And she also happens to be one of the smartest people I’ve ever met. And, she’s got a great sense of humor. There’s a number of reasons why I fell in love,” George Clooney said.

NFTs to be center of attraction at 2021 Art Basel Miami

GDP is like a heart rate monitor: it tells us about...