George Clooney previously explained how the purpose of his life changed after he met his wife, Amal Clooney.

During his appearance on My Next Guest Needs No Introduction with David Letterman, George Clooney said that he met someone that he would trade his life for.

“I met someone, who, her life meant more to me than my life. I had never had that experience before,” he said.

During his guesting on CBS This Morning, the Ocean’s Eleven actor said a similar thing. 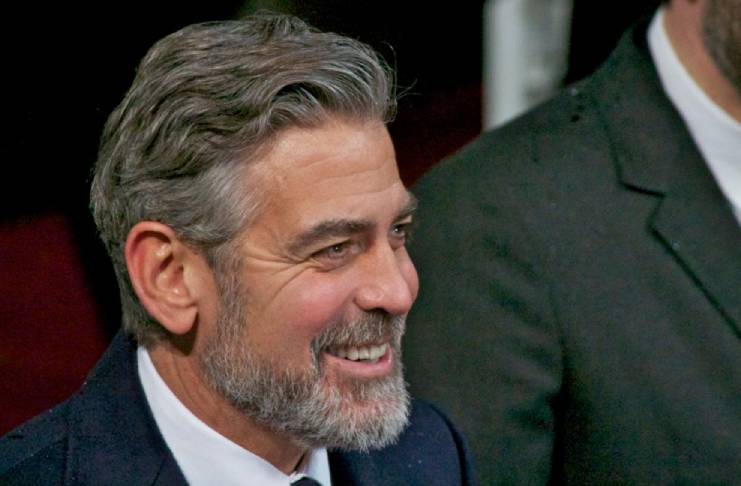 George Clooney happy and in love

Clooney also told Esquire that he has never been happier in a relationship than with his wife. Prior to their meeting, the actor declared that he would never get married. However, his perspective on settling down changed after going on a few dates with the human rights lawyer.

During his interview with People, Clooney elaborated on some of the changes he has experienced since meeting his wife.

“All I know is that it sort of changed everything in terms of what I thought my future – my future personal future – was going to be. I’ve always been an optimist about the world. I wasn’t always completely optimistic about how it was going to work out personally for me. But now I am,” he said.

George Clooney also said that he’s so much happier since meeting Amal. And the actor shared that he and his wife have a very happy life together. After all, the couple enjoys many of the same things.

George Clooney gushes over his wife

Clooney is also very supportive of his wife’s projects because they have real consequences. Clooney said that Amal is an amazing human being on top of her work as a human rights lawyer.

The actor said that Amal is she’s caring. She’s also one of the smartest people he’s ever met. And she’s got a great sense of humor,” he said.

However, despite all the positive things that Clooney has said about his wife, there are still rumors that their marriage is falling apart.

Earlier this year, Life & Style claimed that the couple was headed for a messy divorce. After all, they have been fighting over their kids, money, and fame.

However, Gossip Cop debunked the claims. The publication said that George Clooney is still happy and in love with his wife.

Images used courtesy of BAKOUNINE/Shutterstock and Sean Reynolds / CC BY