George Clooney, allegedly, told his wife, Amal Clooney, that he wants to have more children with her.

New Idea claimed that George Clooney specifically told Amal that he wants another set of twins.

“George told Amal that he would be happy to have more. And, in an ideal world, they would have twins again,” the source said.

Last year, Woman’s Day went as far as saying that the Clooneys weren’t only hoping for another set of twins. Rather, Amal was already pregnant.

A source told the tabloid that Amal sported a growing baby bump during her outing at a charity gala in Scotland. The insider also claimed that the Ocean’s Eleven actor has been telling his friends that he’s going to be a father of four.

“People are convinced it’s his way of revealing they’re expecting twins again.  [Amal] has been very selective with her outfits of late, making sure not to wear anything tight-fitting around her stomach. Amal and George know if they’re going to have more children, they shouldn’t wait,” the source said.

However, one should take the claims made by the tabloid with a grain of salt. Gossip Cop also stressed the fact that George Clooney and Amal haven’t said anything about wanting to expand their family. And the human rights activist wasn’t also pregnant with twins last year. 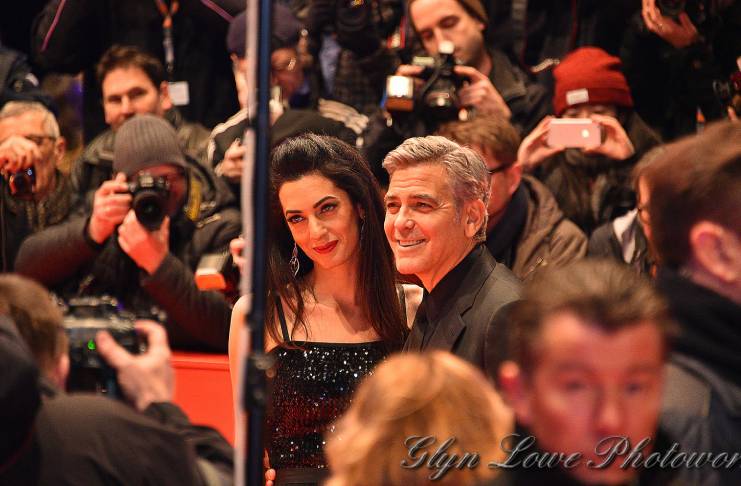 There have also been claims that George and Amal are on the brink of divorce. And the couple allegedly thinks that having more babies is what will save their marriage.

A source told Star that the actor cleared his work schedule so that he could become a full-time dad. The insider also claimed that the Clooneys picked Barack Obama to be the godfather of their twins.

One month later, Life & Style quoted George as saying that his wife’s pregnancy is a new adventure for him and Amal. The tabloid claimed that Amal’s pregnancy is what saved her marriage to the actor.

“They’re not arguing as much. It seems like a spark has been reignited in their marriage,” the source said.

However, Gossip Cop has also debunked the claims. George and Amal aren’t expecting a new set of twins. And the couple is perfectly happy with their kids, Ella and Alexander.

During his interview with People, George revealed that he has always been hopeful about having children. However, he never said how many kids he really wants to have.

“I think it’s the most responsible thing you can do, to have kids. It’s not something to be taken lightly. I don’t have that gene that people have to replicate. But everything in my life has changed over time,” George Clooney said.

OnePlus Nord N10 5G is slated to be out by November