Home Science Get ready for the arrival of Comet Swan

Brace yourselves as another heavenly body will visit the Earth. Comets are great to look at because of their magnificence. It’s like their tails sprinkle fairy dust on the planet. Now, it’s Comet Swan’s turn to shine.

When talking about comets, the famous Halley’s Comet comes to everyone’s mind. A lot of movies about comets also graced the movie houses. Comets are a marvel to look at. So marvelous that people wish prayers on a passing comet. They believe that comets will travel along with their prayers. While comets continue to travel, people think that their wishes will come true. They believe Comet Swan will do the same for them.

They will have another shot at wishing when Comet Swan passes by the Earth. Earlier this year, Comet Atlas was the talk of the town. But, as luck would have it, the comet broke down and disappeared in the night. Good thing that Comet Swan came, and it kept the peoples’ hopes up. Comet Swan will shine in place of Comet Atlas. 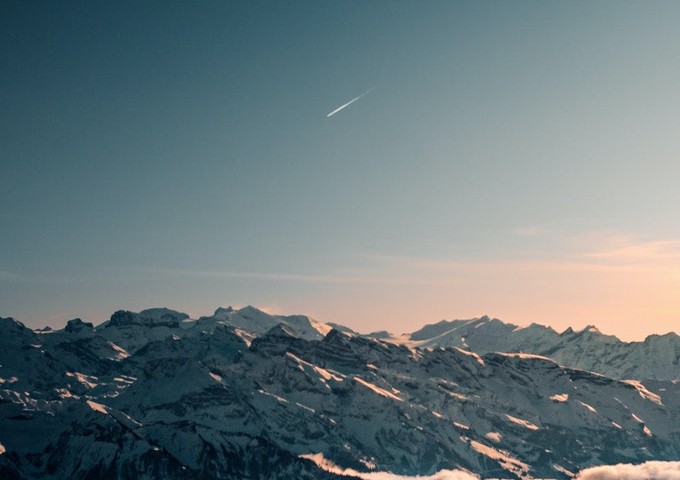 Comet Swan’s visit to the Earth

Comet Swan’s bright light will pass through the Earth in the coming days. Scientists are not sure how long the visit will last, though, which is why they tell comet watchers to mark their calendars on May 27. They believe that it’s the closest approach of the comet with Earth. The comet will appear earlier on May 13, so check that out too.

Comet enthusiasts monitored each travel-by of the comet. They saw the comet pass by as early as April. The official discovery of the comet happened last March, and people watched it ever since. Sky-watchers got excited on the premise of a great sky show that Comet Swan would deliver.

The excitement around the visit

These people got disappointed because Comet Atlas fizzled out. The discovery of Comet Swan fueled their anticipation and renewed their spirits. Astronomers believe that Comet Swan will get brighter as time passes by. Watchers should never peel their eyes off the sky. The sky show would end any minute after it starts.

People need to watch the sky from time to time since the comet may brighten for a few minutes only. It can break or fragment then fade after its brightness wears away. It can happen in a blink of an eye, so stay focused.

Sky-watchers are now hoping that on May 13 and 27, a clear, yet dark sky would appear. Comet Swan is visible with an unaided eye during this time. Should difficulties arise while sky-watching, they can use binoculars instead? People also can tune in to TheSkyLive to find the comet in the sky.