Facebook’s upcoming crypto has garnered attention around the world, and Micky offers some tips on how to buy Libra cryptocurrency when it becomes available.

Despite the drama and excitement surrounding Facebook’s new cryptocurrency, Libra won’t actually be available until 2020.

Regardless, if you want to be among the first to buy Libra once it is released, there are some steps you can take to get ready.

Getting ready to buy Libra cryptocurrency

According to a social media post by Facebook CEO Mark Zuckerberg, Libra will initially be made available for purchase on the WhatsApp and Messenger apps.

So, the first step needed to get hold of the new cryptocurrency when it releases is to download either one of the apps and create an account if you don’t have one already.

Both apps will eventually contain a crypto wallet created by Calibra, a specialty company launched by Facebook for developing services for Libra.

This also means that when the Calibra wallet becomes available, download it and set it up. You can sign up now to receive updates and early access.

However, if you live in a country that has forbidden cryptocurrencies or is being sanctioned by the United States, the Calibra wallet will not be available to you.

“The Libra blockchain will be global, but it will be up to custodial wallet providers to determine where they will and will not operate. Calibra won’t be available in U.S.-sanctioned countries or countries that ban cryptocurrencies,” a spokesperson for Calibra said.

Presently, the Calibra wallet will not be available in China, Iran, North Korea, or India. Russia has also said it will not allow Libra to be used as a source of payment within their country.

While Facebook has not revealed the payment methods needed to purchase Libra through the apps, it is reasonable to assume that a user will need a debit or credit card, especially as Visa and MasterCard have signed onto the project. 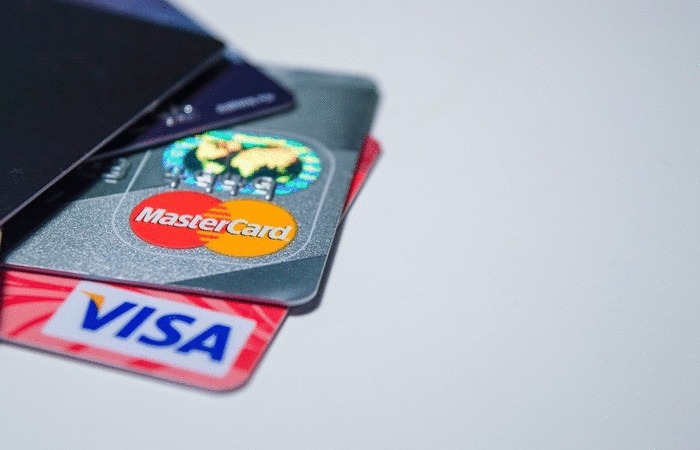 This means that once Libra is fully up and running, you should be able to purchase it directly using whatever Libra trading pairs are available on the various crypto exchanges.

As stated above, Libra is not due to be released until next year.

People will need to be aware of potential Libra scams, such as shady exchanges offering the cryptocurrency for trade although it has not been released yet.

If an individual or an exchange claims that you can buy Libra from them ahead of the actual release date, odds are pretty good that is a scam and you should run – not walk – in the other direction.

Be aware, too, of any similarly named cryptocurrencies that might crop up between now and then, seeking to capitalize on the interest in Libra.

There are also projects that were launched before the name of Facebook’s cryptocurrency was even known.

Both pre-date Facebook’s Libra and neither has any connection with Facebook or its cryptocurrency nor are they claiming one. 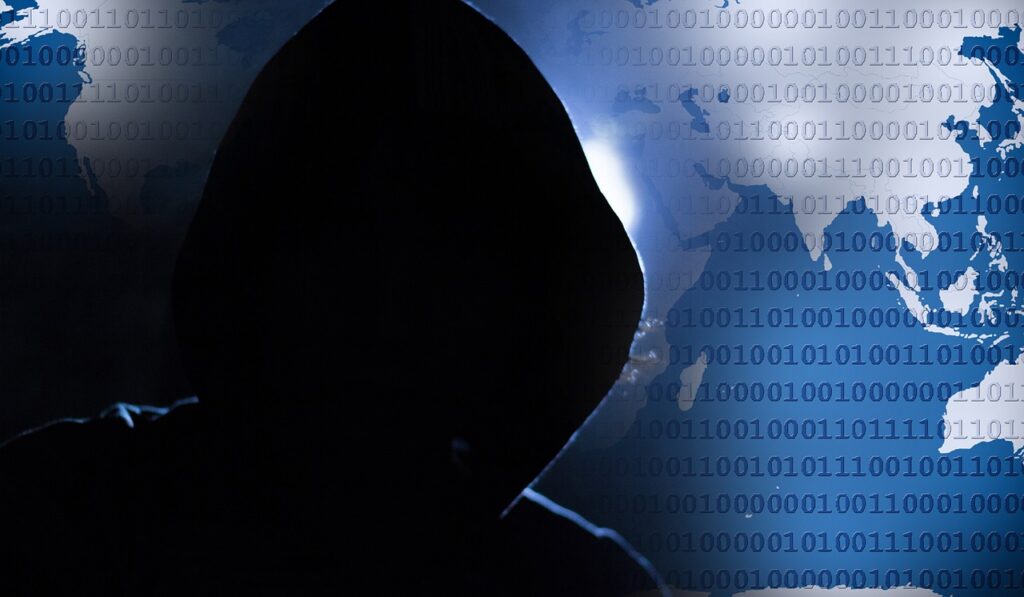 A tough road ahead for Libra

A substantial amount of opposition has arisen towards Facebook and its new cryptocurrency, which could impact when Libra is released.

Several national governments have expressed negative attitudes towards a substantial economic system outside of their control, which may pose a danger to their country’s economic stability.

“I’m not entirely convinced that a tech company, at the end of the day, can be held accountable,” said Vishnu Varathan, head of economics and strategy at Singapore’s Mizuho Bank.

“Facebook is under attack by regulators around the world for a litany of specific issues and, generally, for being too powerful,’’ says Kevin Werbach, a professor specializing in blockchain at the University of Pennsylvania’s Wharton School.

“Making a massive move into an entirely new industry, financial services, which is crucial to the global economy, is not the action of a humbled company.

“It looks to many regulators like an aggressive brush-off of regulatory concerns, whether or not that is actually the case,” Werbach adds.

Waters has asked Facebook to halt development of Libra until a later date.