Home Gaming Global Pandemic cause rise in gaming, as well as botting and cheating

The total lockdown caused by COVID-19 has caused a rise in gaming and, along with it, players who resort to illicit means for an unfair advantage.

At nearly 20 million concurrent players, Steam has made a milestone by breaking its previous highest record.

Alongside the rise in the number of players who actively use Steam’s servers, however, are unscrupulous players who use bots and cheats. 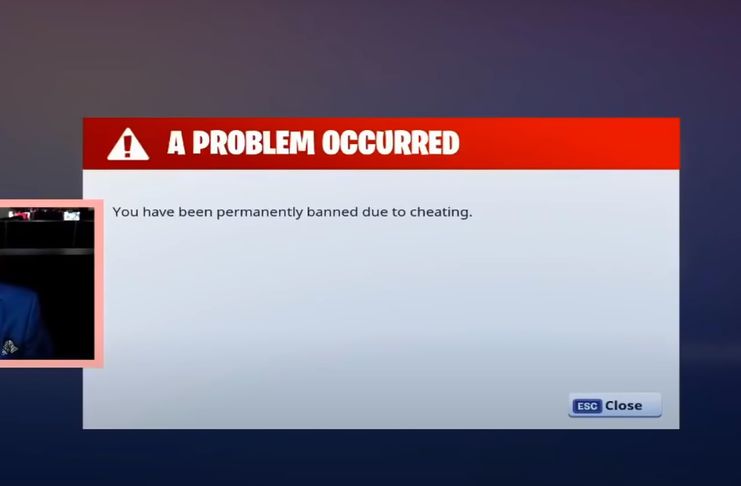 According to a survey conducted by Adjust, gamers are willing to spend $65 just to gain an upper hand in gaming with the use of a bot.

Cheating in video games is not necessarily new. With cheat codes known to the public since during the early days of gaming, the trend seems to only continue to this day.

Players of the now classics, PlayStation and PlayStation 2, would recall their experience using outlandish cheats via GameShark codes. Bypasses that are otherwise not normally implemented into the game as Easter eggs.

Although using cheats for a single-player campaign is excusable, to use the same measure on a strictly multiplayer game is downright wrong. Often causing a bad experience to others, much to a point of rage quitting due to perceived injustice.

The PC platform, to where Steam runs, is even especially vulnerable to hacking. Let alone Steam, which is not necessarily robust when it comes to its anti-cheating mechanism.

Making the issue with cheating much more concerning is how proliferated the scheme is. A little bit of Google search can easily provide access to information on how to cheat specific games on Steam.

While some of these illicit means are aimed at tricking those who look for them, some are actually pretty legitimate. However, those that actually work are often not free and, therefore, costs people money in exchange.

But, as a premise, the majority of these amazing hacks are actually potentially ‘game-breaking’ for others and give cheaters way much unfair advantage.

For instance, players who use ‘wallhacks’ are able to see other players through an otherwise opaque obstruction, like walls. Another cheat would be ‘aimbots’ which automatically targets and shoots nearby enemies.

As any person could surmise, these cheating mechanisms are a deal-breaker for other players. Individuals who strive their hardest to win competitively in a shooting game, like Call of Duty or Counter-Strike.

There plenty of other hacks that are in existence, all of which never deserving a spot in the gaming community, to begin with.

Who would have thought that a rise in gaming would also give rise to so much cheating?