Glu Mobile has released Disney Sorcerer’s Arena for iOS and Android. The turn-based mobile game is one of four major titles the company plans to launch this year.

Sorcerer’s Arena features different Disney and Pixar characters ranging from Disney princesses to villains and, of course, Mickey Mouse. It has been available in a soft launch for quite some time now on limited countries and the game has already been downloaded for at least 100,000 times.

The huge number of downloads is no surprise due to the inclusion of characters that both adults and kids love.

Gather your champions and dominate the arena now!

“I am thrilled for Glu and Disney to be releasing such a uniquely engaging and deep mobile gaming experience into the market. This milestone could not have been achieved without extremely strong collaboration. I look forward to the longevity of our relationship with Disney and the future success of Disney Sorcerer’s Arena,” said Nick Earl, Glu President, and CEO, during the game’s launch. 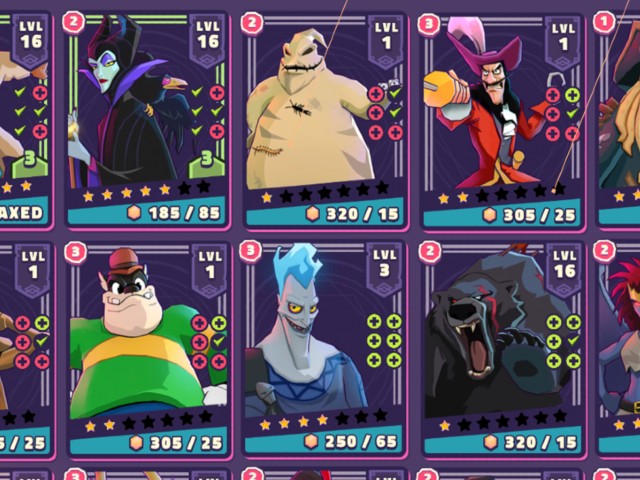 Sorcerer’s Arena is, basically, a hero collecting game and the player is able to create his own team of Disney and Pixar favorites. Lion King fans may assemble a Mufasa, Scar and Simba team while an all-Disney princess team is also possible. With over 100 characters available, creating the dream team is not far fetched.

There is a single-player campaign and a PvP multiplayer battle available. Battle locations vary depending on the characters available on the player’s loadout. A battle may take place on the lands of Corona from Tangled, or the Pride’s land setting of the Lion King.

Different characters mean that they also have different classes, skills, and abilities. Ariel is a support-class character and has a move that heals her allies. Meanwhile, Sulley of Monsters, Inc. is a tank and has access to a taunt ability that enables him to protect his teammates.

Rewards available upon completion of quests and events. The players’ goal is to be a master sorcerer and, to achieve that, the in-game ‘talismans’ are needed to power up their own characters.

The Player-versus-Player feature works in real-time. This feature gives friends the chance to battle each other and have fun. Club conquests are also available for epic team battles, quests, and daily events.

An important release for Glu

This game is one of the four major titles that the Glu is set to release this year. The company’s total revenue was reported to be up 18% for the fourth quarter of last year. The game developers raked in $112.9 million dollars in the last four months of 2019 alone.

Disney Sorcerer’s Arena is available for download on the Google PlayStore and the Apple AppStore.