“God of War: Ragnarok” is not the official title of the franchise’s upcoming installment.

Sony and Santa Monica Studio released teasers for God of War: Ragnarok in 2020. This led many into thinking that the game would arrive a year after.

After months of waiting, though, the developer has recently confirmed that the title will no longer arrive in 2021. As it happens, they previously planned for the material to hit stores and consoles sometime this year.

Comic Book released a report on the matter, covering the official announcement. It also includes other details and information regarding the new installment of the franchise.

On Wednesday, Santa Monica Studio issued an official statement on social media. As noted, they made a decision to “shift [the] release window” of the next God of War game to 2022.

The developer explained that they “remain focused on delivering a top-quality game,” while maintaining the security and safety of everyone in their team. This is why there is a delay in the release date of God of War: Ragnarok.

Santa Monica Studio acknowledged, however, the support and “love” of the communities toward the title. They said that they are “excited” to see many gamers are looking forward to Kratos and Atreus’ next journey.

But, despite revealing the window of the potential release, the developer did not provide any hints as to when the game will exactly arrive next year. Nevertheless, netizens, especially fans, still expressed their support and excitement toward the upcoming title.

Platform compatibility of the material

God of War: Ragnarok will be available for both PlayStation 4 and PlayStation 5. A separate report from Comic Book stated that Sony has already confirmed this, adding that the title will be a “cross-gen game.” 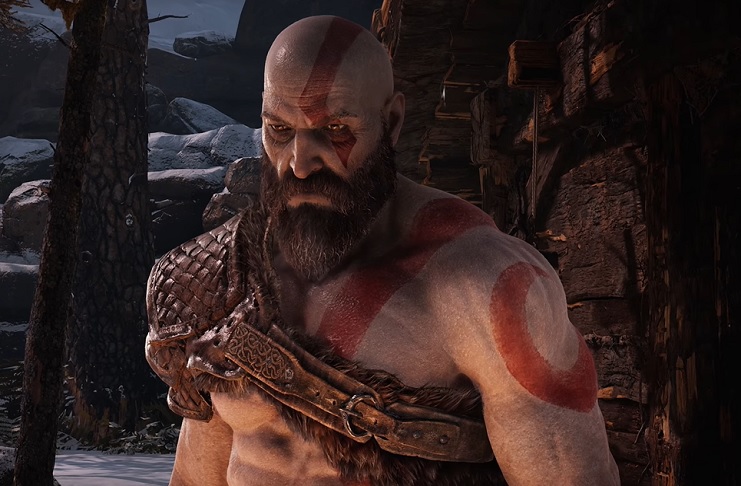 While this is good news for PS4 users, there is reportedly a backlash toward the matter. The publication said this has since received a mixed reception from gamers and players.

As explained, this has seemingly become bad news for PlayStation 5 users. The reason being is that there is an assumption about the game’s PS4 version going to hold back the PS5 version.

The outlet emphasized, though, that these are mere speculations and theories. Accordingly, whether the backlash is sensible or pointless, gamers can only know once the title drops next year.

About the official title of the game

The next God of War game has no official title yet. A representative from Sony previously confirmed this, noting that “Ragnarok” is not the name of the upcoming installment.

Despite this, the public has already utilized God of War: Ragnarok to refer to the new title. Although it is not the official name, reports said that it may still end up being the actual title of the installment.

Canadian basketball players can now be paid in bitcoin

Study shows almost 30% of crypto investors in the UK monitor...

Largest bank in Denmark not a fan of crypto, but lets...