A few hours ago gold investor and outspoken crypto critic Peter Schiff took to twitter to spill the news that he has lost some BTC.

The remarkable notion is that he actually had some in the first place after constantly berating the asset at every possible opportunity.

He was gifted $100 worth by a friend, then Anthony Pompliano sent him some more in July and then more and more users chipped in until he had $2000 worth.

The tweet announcing his BTC loss was loaded with vitriol.

“So now not only is my Bitcoin intrinsically worthless; it has no market value either.”

Schiff posted before adding “I knew owning Bitcoin was a bad idea, I just never realized it was this bad!”

I just lost all the #Bitcoin I have ever owned. My wallet got corrupted somehow and my password is no longer valid. So now not only is my Bitcoin intrinsically worthless; it has no market value either. I knew owning Bitcoin was a bad idea, I just never realized it was this bad! pic.twitter.com/6SJvDJOZU6

At the time of writing the tweet had received over 3,700 responses. He didn’t get a lot of sympathy from many users, which is to be expected given Schiff’s track record with the industry.

Several suggested the whole thing may have been orchestrated to deter others from investing.

It appears that the wallet was from Blockchain.com who instantly responded stating that they’re on the case and funds were secure. 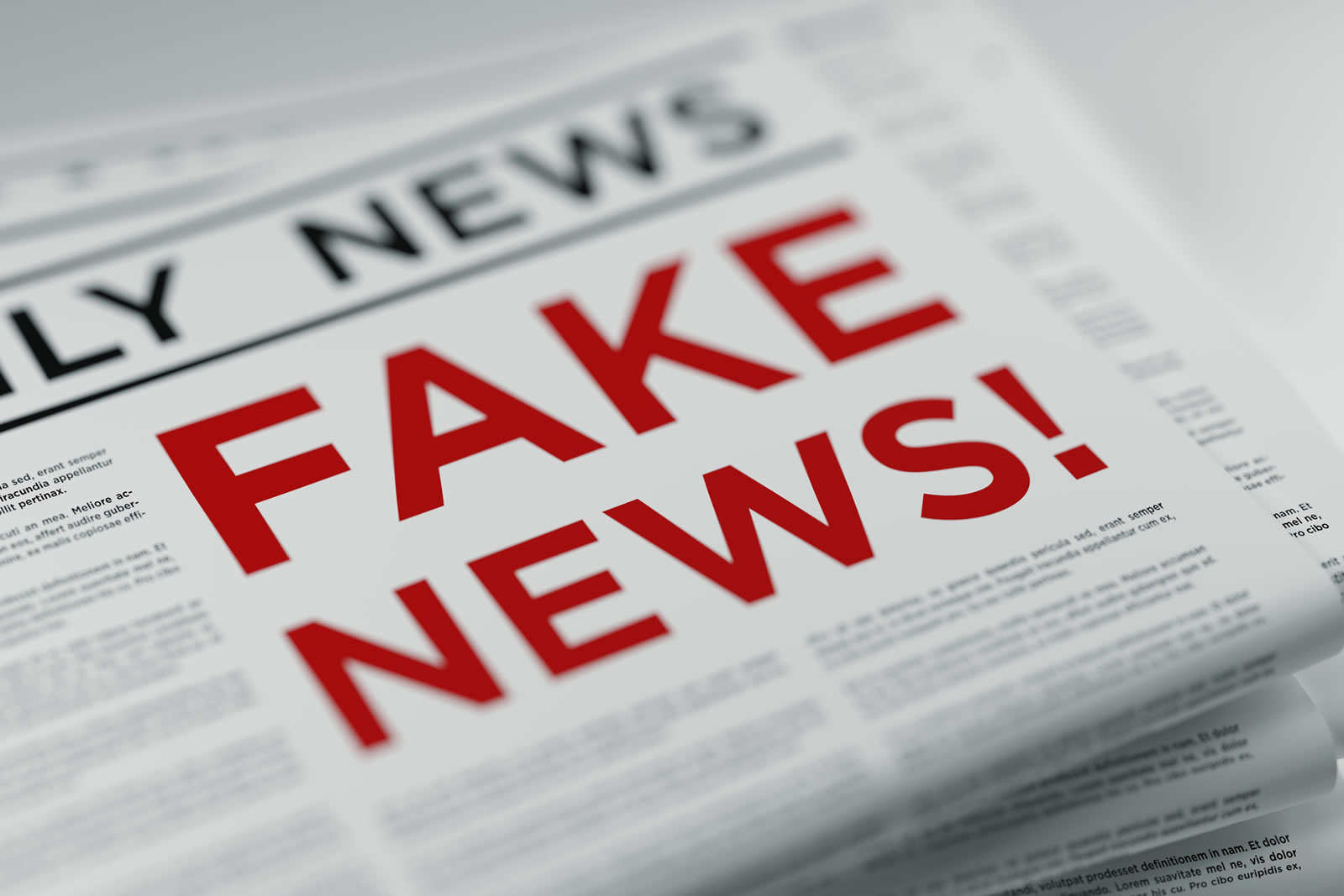 That clearly wasn’t enough for Euro Pacific Capital CEO Schiff who didn’t stop with his venting and continued to rant about ‘fake news’.

“So much fake news about how I forgot my wallet password. Can’t #Bitcoin pumpers be honest about anything?”

So much fake news about how I forgot my wallet password. Can't #Bitcoin pumpers be honest about anything? I was very clear that I didn't forget my password. My wallet no longer recognizes my correct password. Plus what's up with over 3K people liking that I lost my Bitcoin?

Not all responses were completely focused on karma.

Binance boss Changpeng Zhao jumped in quickly and controversially suggested that it showed that investors should actually store their crypto on a centralized exchange, namely his one;

“But the truth is, today most people are not able to secure a key even from themselves (losing it). A trusted centralized exchange is #SAFUer for most people.”

Binance is one of the very few exchanges with a fund that covers losses; the majority of them do not have such safety nets.

Hacks have been widely reported regarding smaller centralized exchanges.

Ethereum co-founder Vitalik Buterin was one of the more pragmatic among those who reacted to the incident stating that he was disappointed at some of the responses suggesting it’s all Schiff’s fault for losing his seed phrases.

“We can and should create better wallet tech to make security easier.”

Disappointed at people replying to this with "crypto is what it is, it's your job to be super-careful and write down backup seeds in three places". We can and should create better wallet tech to make security easier.