New York-city based bank Goldman Sachs predicted Apple’s downturn in customer demand as the pandemic continues to wreak havoc in the global economy, downgrading its price target for shares to US$233 [AU$370].

Goldman Sachs shared on Friday, April 17, about Apple’s deep fall in customer demand throughout 2020, citing a 20% decline in sales.

Based on the data gathered during the previous recession, it is possible for Apple products’ average selling price to go down and remain weak until the year 2021. The demand in Apple’s flagship phone in the second quarter is projected to plunge by 36% as well.

On a lighter note, the company may rally in the fourth quarter of 2020 by a 2% decline only.

Apple released a report mid-February, citing that the pause in factory production and the low demand in China are major factors for the company not being able to reach its second-quarter revenue guidance. All these can also be attributed to the financial crisis brought about by the pandemic. 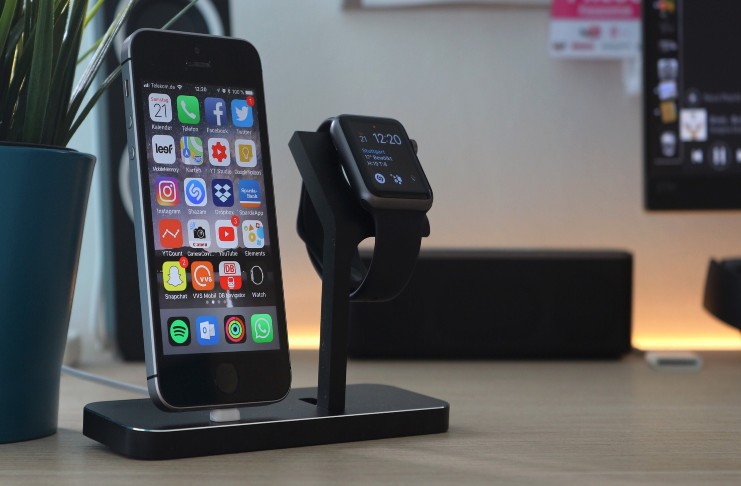 It is also possible for the tech giant to exclude its 5G features in iPhones, as customers may shift to cheaper smartphones. Apple’s 5G iPhone, which is set to be released on the market by fall, could be delayed as well due to slow global production.

Goldman Sachs also expects other Apple products to slow down in sales throughout the year.

Still, the bank’s analysts foresee an event that could drive a 19% decline in Apple’s profitability throughout 2020, as they excluded an iPhone delay as a base case.

On the one hand, not all market enthusiasts agree with Goldman Sachs’ forecast.

Craig Johnson, Chief Market Technician of Piper Sandler, said in his interview with CNBC’s Trading Nation that the reason why the demand is low is probably due to the upcoming rollout of 5G features and people are anticipating for it. 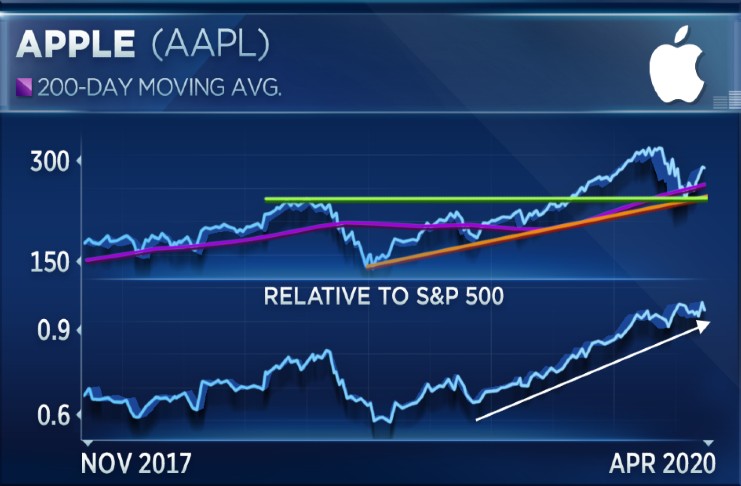 “The shares have already pulled back, successfully retested a very big long-term support area around $230 here […] I think this is the time on any sort of pullbacks that we want to be buying Apple shares.”

The tech giant continued its release of the latest iPhone SE last April 15, despite the pandemic. The new device is priced at $399 and appears to be an excellent alternative for Apple’s expensive phone models.