Finally, the Google Camera App found on Google Pixel can now be enjoyed using the budget Android Go smartphones. Thanks to Google Camera Go, a stripped-down version of the well-loved Pixel camera app.

Almost a month had passed since HMD Global announced the release of its three new smartphones. Moreover, the one with the most humble specifications continued to make noises among budget smartphone users, mainly the Nokia 1.3, sold at €95.

Nokia 8.3, Nokia 5.3 and Nokia 1.3, HMD Global’s trio smartphones invaded the mobile market during its launch. However, Nokia 1.3 with Snapdragon 250 SoC running at Android 10 Go Edition was a head-turner, since it was the one with the Google Camera Go app.

For still photography, smartphone users would often have Pixel’s Google Camera in mind. However, not everyone can buy the pricey smartphones with the Pixel app on board.

That being said, the Google Camera Go works similar to the Pixel’s camera app. It is designed to function well with Android Go devices. To prove its value, a single 8MP camera can produce an impressive shot.

Google Camera Go is not just another photo filter added to any Android 10 devices. The tech innovators did a careful integration into the OS to ensure that it produces quality output. Moreover, if not, it should match the level of high-end devices’ photo output. 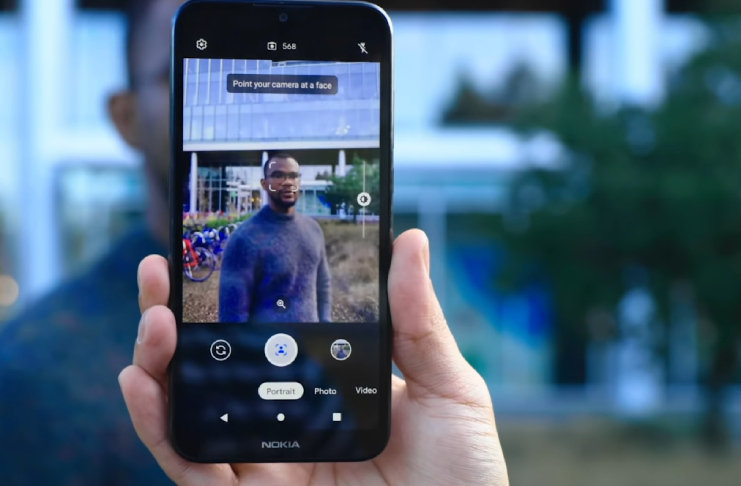 Since it was created for budget Android smartphones and with APK measure of up to 12MB only, Google Camera Go users cannot expect the same smooth flow and appearance as they get from Pixels’ Google Camera app.

The app has a very basic user interface (UI) which makes it less accommodating for clutters thus fewer distractions can be expected. The settings also come in a basic format with only the option to remove the flash available.

On a side note, there is no option to switch lenses. One setback with this budget phone is that the integrated app was designed to focus on one rear camera alone, a feature that most low-end devices have.

However, compared to the results on the shots taken along with other high-end devices, the shots are amazingly competitive according to a comparison conducted. Photos were taken using different phone cameras. One of them was a OnePlus 7 Pro camera forced to HDR setting.

Present in the test was a stock OnePlus Camera with HDR+ Enhanced feature enabled as well as a GCam 7.3 port by Arnova8G2 (v07/04). Among the said cameras,  the Nokia 1.3 Google Camera Go was one without the option for HDR adjustments.

The test ended up with almost equal results from all the cameras used.