Google Duo is slated to receive some major updates next week including a new video codec technology that will enhance its video chat quality.

Users of Google Duo will receive the new update sometime next week. The update will include a new video codec called AV1. The new codec was developed by the Alliance for Open Media, an industry-wide consortium.

Currently, Google Duo uses the VP9 codec which sacrifices quality in favor of high data compression. AV1 is considered as the successor to VP9. The new codec is expected to produce higher data compression rate compared to previous technologies.

Google claims that the adoption of the AV1 codec will further enhance the video quality of its video chat app. Google Duo is known for its extremely low bandwidth requirement, and the company aims to keep it that way.

In terms of security, AV1 uses an end-to-end encryption. Google is also making constant optimizations in order to keep the app up-to-date. In order to reduce audio interruptions, Google Duo is implementing AI solutions to manage it. 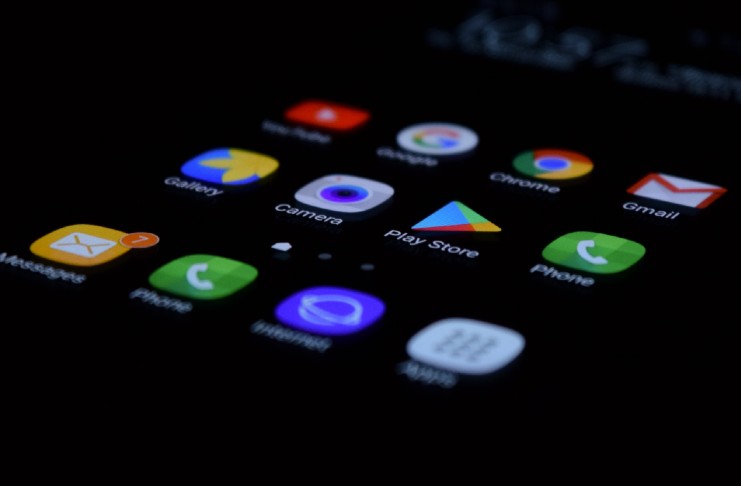 The rise of COVID-19 infections have caused massive lockdowns around the world. As such, people are now using video conferencing applications to continue with their work. Google have noticed this and will roll out an update that will enhance the video conferring capabilities of Duo.

Google said that it is working on a new feature that will support group video conference calls of up to 12 people. As of this writing, Google Duo only supports up to eight users per conference.

Google also rolled out an update to its video calling app Meet. The update introduces a new Zoom-like gallery view into the app.

In terms of surge in user activities, Google claims that Duo’s usage rate jumps by 800 percent. Because of this sudden uptick, Google said that it is changing some of its policies regarding video messages.

One app in particular has seen a meteoric rise in users because of the COVID-9 lockdown: Zoom. In fact, Zoom has become one of the most used video conferencing apps since countries started implementing lockdowns.

In order to handle huge amounts of traffic, Zoom has implemented a lot of upgrades into its platform.  For one, the app has improved its security and privacy protocols. The company is also upgrading its infrastructure in order to handle the sudden influx of users.

Canada to launch its own CBDC