Tech-giant Google moved its video teleconferencing tool’s free access offer from July 1 to September 30, following a massive surge of users due to the COVID-19 crisis.

Google is reportedly extending its free premium version of Hangouts Meet until the end of September. The announcement was made last April 10 as a response to help businesses and schools affected by the coronavirus pandemic.

As COVID-19 continues to put businesses and schools on hold, Google has decided to extend its free-access-offer of its teleconferencing service Hangouts Meet.

Entrepreneurs, employees, and students can now have access to its premium features until September 30, as opposed to its previous announcement last March 4. 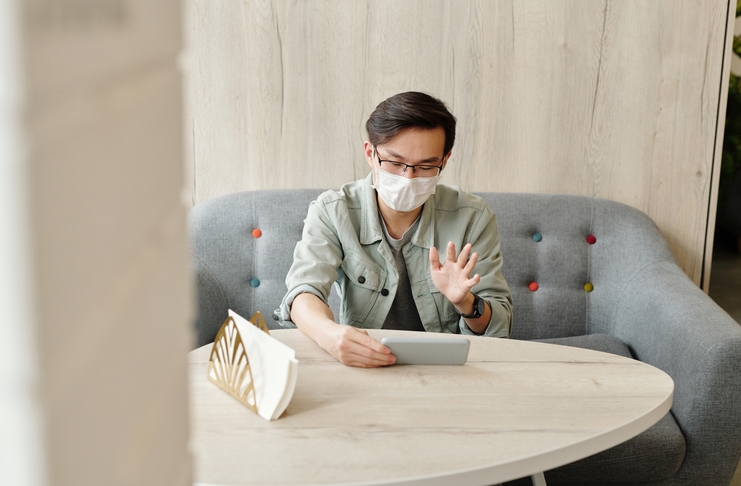 According to the blog post, all customers of G Suite and G Suite Education can host video meetings via Google Hangouts (Meet) with up to 250 participants for free. They can also do live streams via a single domain to a maximum of 1,000 people, as well as save video meeting recordings on Google Drive.

“Whether working with consumers or businesses, you should not have trade reliability, security, and privacy for universal access and scale,” said the Vice President and General Manager of G Suite Javier Soltero.

Other teleconferencing apps also offer free services. Zoom, for instance, has offered schools its premium version for free. It waived its time limits for all users in China too.

As businesses, employees, students, and families are locked up inside the comfort of their homes, teleconferencing became a norm. As a result, it added a whopping 2 million users per day, according to Google, which is 25 times than what it is last January.

Other conferencing services like Zoom has seen a huge leaped from its average usage. The sudden increase in demand happened despite the backlash it received about its security and privacy issues. 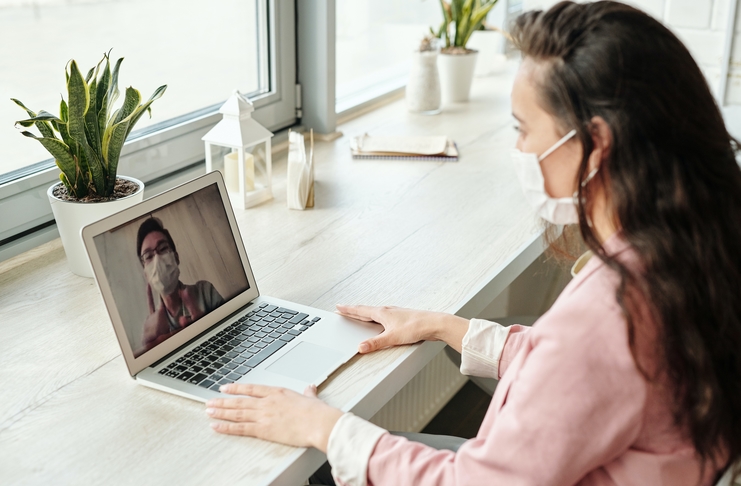 Hangouts Meet to be rebranded as Google Meets

The tech giant has also announced that it is rebranding its conferencing app from Google Hangouts Meet to Google Meet. The app is now officially an independent member of G Suite, along with Google Docs, Gmail, and Google Drive.

Aside from the name, the article also emphasized the need to strengthen the security and privacy of teleworkers. Google Meet enumerated a number of privacy measures that the app uses to avoid meetings from being hacked.

However, the rebrand seems to be a work in progress up until now, as app stores, as well as the G Suite landing page, is still using the old name.