Home Technology Google harnesses the power of the sun and wind to power data...

Google is shifting to greener energy to power their data centers around the world. They will throttle computer workloads that need heavy energy consumption.

Google committed to be carbon neutral back in 2007. They were able to achieve the goal two years immediately following their announcement.

They demanded that the company achieve the ‘four zeros’ objective. The objective demands that Google invest in the following:

Google has committed to the cause that their employees have raised. The company recently implemented their proprietary “carbon-intelligent computing platform”. This platform allows the data centers to match the timing of some compute tasks to lower-carbon intensity schedules of local power grids.

It adjusted the timing schedule of predictable tasks such as adding filters in Google Photos and Youtube video processing. The platform was implemented in hyperscale data centers where wind and solar energy are usually abundant.

Google has partnered with Tomorrow to predict the carbon emission heavy schedule of local electrical grids. Google on the other hand also has an internal predicting tool for energy consumption heavy tasks. 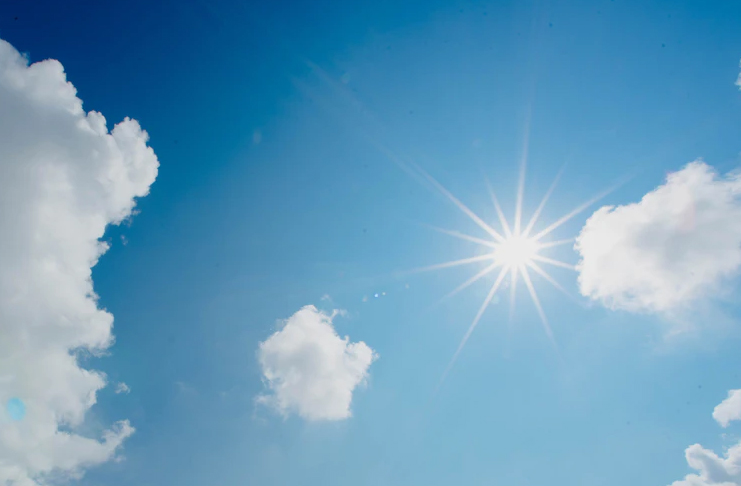 When the two forecasts are matched Google is able to time low energy consumption compute task with the highest carbon intensity of the grids. The usual time when the carbon intensity is high during noon time according to their findings.

All of these measures are taken to ensure that Google reach  24×7 carbon-free emission data centers.

Next steps for the ‘carbon-intelligent computing platform’

Google intends to bring the platform to a bigger scale. The company is planning to shift compute tasks from one location to another instead of just throttling carbon-emitting compute tasks to different parts of the day.

This way, Google may be able to send any data processing tasks to data centers that have low-carbon emission anytime of the day. This type of connectivity makes Google’s data centers smarter and more environmental friendly.

Google has made their platform accessible online. The company hopes that other organizations follow their steps in order to achieve greener data centers globally.