Google has plenty of room to improve on to stay afloat in a competitive market. Pixel 5 is their next opportunity to strengthen its presence in the market.

2020 has been declared as the advent of the 5G phones. Apple will release its first 5G capable phones at the latter part of the year. Samsung and Huawei have already led the way for Android devices. Just a couple of weeks ago, OnePlus also followed suit.

Google Pixel line up problems for the past years

Every phone that Google has released to the market has always been bugged by one unique glaring problem.

The prototype Pixel had Bluetooth problems. The Pixel 2 had screen displays similar to the problem of the Samsung Galaxy S20 now. The Pixel 3 had a poor performing memory management system problems. The latest Pixel 4 device had a weak battery capacity.

According to earlier reports this year, the hardware business of Google took a big hit from Q4 of 2019. No specific figures were released, but the major chunk of Google’s hardware sales come from Pixel 4.This can only mean that the Pixel 4 didn’t fare well during its release late last year.

Google Pixel 5 is the make or break for Google

The Pixel 5 set to be released later this year can be Google’s make or break in the smartphone competition. There are myriads of factors to be considered during this time, but there are three key areas for Google to focus on.

First is the 5G capability of the Pixel 5. The new Google phone must have 5G capabilities since its Android peers have already adapted the feature. 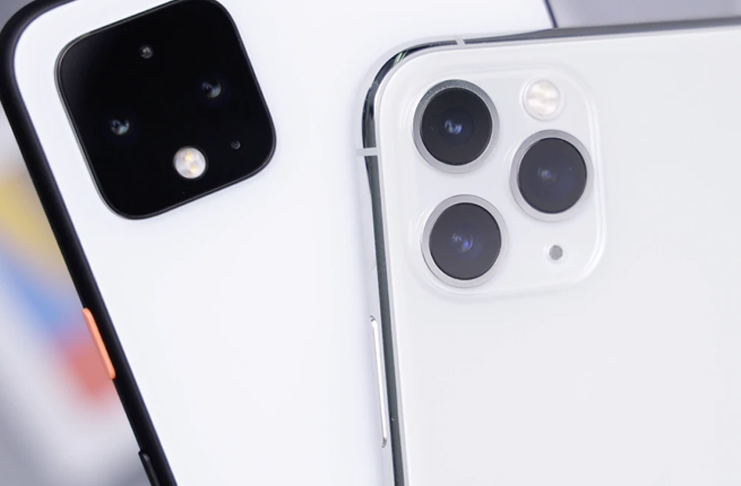 Second, Pixel 5 must work on its camera array. Google has always been touted as the best camera smartphone in the market because of its software. Unfortunately, the time has already caught up with them.

The industry standard is for phones to have at least a regular lens camera and a wide-angle camera. Google has been adamant about just keeping the lens setup to just regular lens cameras. According to them, Google’s AI is more than capable of capturing great images with its post-processing.

Third, Google has to work on its pricing assuming that the two rooms for improvement mentioned above are implemented. Several reports have confirmed that Google will be using Snapdragon’s 765 chipsets instead of the 855.

The unique strategy means that even if the Pixel 5 will be 5G ready, the supposed price increase of the upgrade will be offset by the lower-tier chipset. It would seem like Google is confident that their proprietary chipset is more than capable of handling the lower specs provided by the Snapdragon mid-tier chipset.