Google Incognito is the go-to browsing tab whenever users want privacy. However, it is being sued for US$5 billion [AU$7.17 billion] for allegedly collecting private. How does one stay safe if the “safe-haven” attacks secretly?

The class-action lawsuit is based on the alleged use of Google Analytics and Google Ad Manager in collecting data. Google Chrome plug-ins were also suspected of getting private information. This information is being taken even while Google Incognito is in use.

Google’s data collection is supposedly used to understand its users better. The data gathered will be used on advertisements that are run on Google Chrome.

The complainants believe that Google has violated the federal wiretapping law in California. Therefore, they are seeking $5000 in damages for every user affected.

Google responded that it is transparent with the data collected, which is why the company is willing to fight the complaints.

How to stay safe from prying eyes?

It is natural to search for an alternative knowing that Google has an issue that needs to be resolved. One way to secure an internet browsing session is by using a virtual private network (VPN).

VPN changes the user’s IP address and uses a secure server instead. This prevents the tracking of private data. It also helps in staying anonymous online. Some users also use a VPN to change their location. 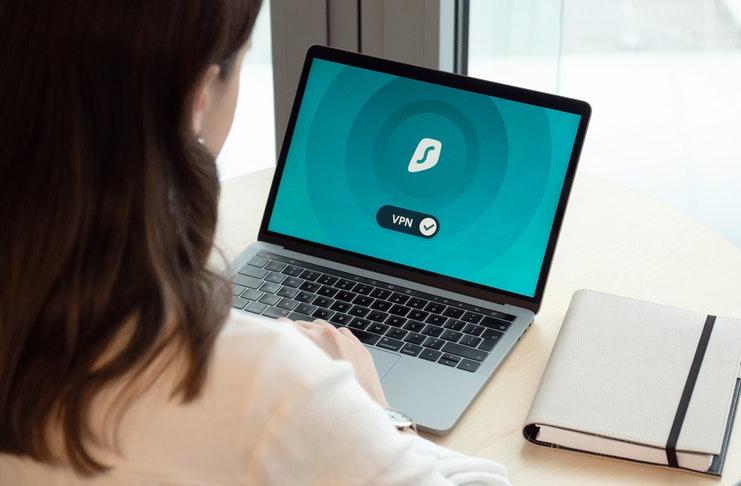 What VPN to use?

There are free VPNs available on the Internet today. But, it does not offer a secure connection. There are reports that free VPNs sell a user’s data to a third-party company to earn.

It is better to use a paid VPN service. There are fewer risks compared to using a free option. Some of the best VPNs in the market do not cost much per month.

The three best VPNs available today, per reports, are ExpressVPN, SurfShark, and NordVPN. Here are their differences.

This virtual private network has been around for quite some time now. It has been providing a secure connection to its clients at a high price tag.

ExpressVPN offers three different plans. The 12-month plan is available for $8.32/month. Six months for $9.99/month. The monthly service is the priciest at $12.95/month.

It is the priciest among the three VPNs on this list. However, it has an excellent track record with great features.

ExpressVPN is compatible with any platform. It runs on Windows, Linux, macOS, Android, and iOS. Whether it is for mobile or PC, there is an option.

Features include DNS content-unblocking for several streaming sites. It also has a browser extension for easier activation when in use.

The higher price tag comes with the ability to serve up to five users. It is similar to Spotify‘s family feature, where one household can divide the cost.

If ExpressVPN is too pricey, then Surfshark is the best option. It offers a secure connection for a very affordable rate. The 24-month plan is available for only $1.99 per month. The one year plan retails for $5.99 per month while the one month plan is $11.95.

Despite the cheaper price, Surfshark did not skimp out on features. It has the same compatibility with ExpressVPN. Streaming sites are unblocked as well.

Encryption is top-notch with an auto-off whenever the Internet connection fails. Only the registered email address and billing information are registered in their database. It is a neat feature for security.

The mobile app is neat, and the interface is nice. All the essentials are easily accessible.

However, there is one problem with Surfshark—android users may have an unstable experience.

Surfshark offers a 30-day money-back guarantee. One month is more than enough to test its features. 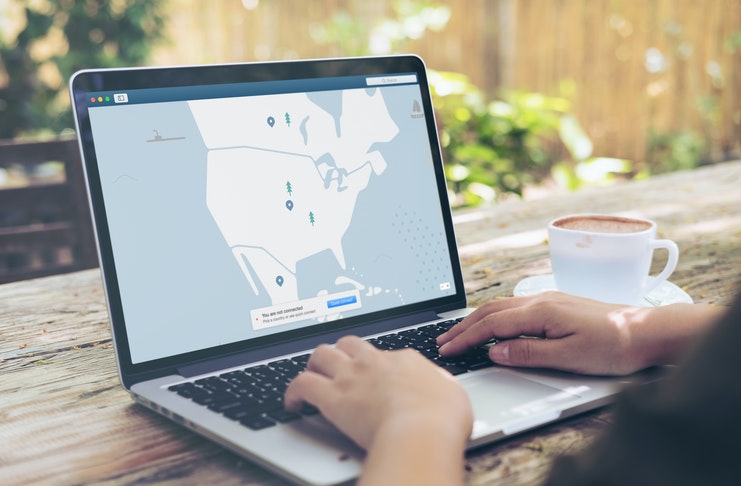 NordVPN is probably the biggest VPN available today. It has the same features as the first two VPNs with a higher price than Surfshark but lower than ExpressVPN.

NordVPN has a feature called SmartPlay. This feature allows users to unblock exclusive streaming content in just one click. Geo-locked contents are unlocked as well.

Despite its great features, there is one problem with NordVPN that dragged it down back then. There was a security breach on the platform.

The company has rectified the issue and assured users that it would not happen again. However, it still casts doubts on the companies capabilities.

Google Incognito is one step closer to private browsing. But, its reputation is now tarnished with this lawsuit. Good thing, there are VPNs available to save the day. These three options are cheap alternatives for a secure browsing experience.