Google and LG are reportedly skipping the top range Qualcomm Snapdragon 865 system-on-chip for their upcoming smartphone models due to the hefty price tag of the chipset. Nokia also ignored Qualcomm in its latest smartphone release.

In its quest to push for 5G, Qualcomm is reportedly selling its flagship processor at a higher price than usual. Despite Samsung and other phone manufacturers releasing models with the 865 SOC, Google and LG are not following suit and are rumored to skip the top-tier processor this year and go for the cheaper Snapdragon 765G.

HMD Global’s Nokia 8.3 5G was launched earlier with the 765G and it is the first smartphone compatible with global 5G bands.

There are several reasons why the Snapdragon 865 is not favored by manufacturers this year, but the main reason is its price.

Qualcomm skimped on the SOC and removed the built-in modem. Instead, the manufacturer placed the 4G and 5G connectivity on a separate chip called X55 Modem. The manufacturer is then selling the processor and the modem as a bundle, thus the hefty price tag. It is also reported that the inclusion of 5G on every smartphone using the 865 is required.

The X55 modem adds more space to the already compact hardware. This means that a new motherboard layout should be made. To take advantage of 5G, mmWave is needed. MmWave is not a requirement but if added, it will require additional RF modules to be placed around the phone. However, OEMs may not include the mmWAve, similar to what Samsung did with their S20 base model. 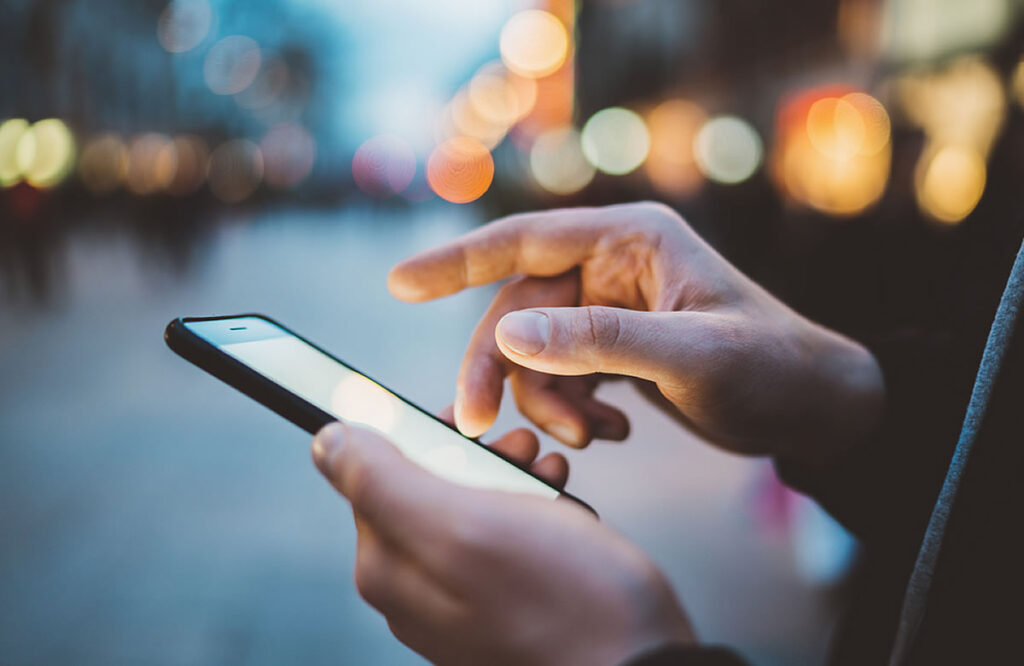 Smartphones released with the Snapdragon 865 have a very steep price tag except for Chinese OEMs. The Samsung Galaxy S20 starts at $1000 and that is the base version. The S20 Ultra tops at $1400. The Sony Xperia 1 II costs $1,300 while last year’s model retailed for $850. That is at least a 33% increase in the average smartphone price.

One of the reasons for the significant price increase is that the new processor requires a larger space and power requirements. This leads to a bigger screen and larger batteries. In the end, using Snapdragon 865 not only means that the manufacturers spend more on the chip, but they also spend more on other aspects of the smartphone.

To prevent this from happening, Google and Korean tech giant LG will use the Snapdragon 765G in their respective smartphones. It is one step below the 865 in terms of performance, but it edges the top-tier SOC in one critical department. The 765G has a built-in 5G modem. This cuts the manufacturing costs and lets OEMs use a smaller footprint with lesser power usage.

Flagships phones in 2020 will be a mix of handsets using the Snapdragon 865 or 765. Both are good processors and the differences will be minimal in just about every aspect – except price.