Google Pixel 4a lurkers will have to wait a little while for the release of the infamous budget phone.

It appears that a June release along with Android 11 Beta launch looms on the horizon. The fierce competition in the smartphone industry is finding no rest during the height of the Coronavirus pandemic.

Companies continue to be on the offensive to take a bigger slice of the market share. A couple of years back, Apple made an unprecedented move of selling a AU$ 1,500 smartphone with the iPhoneX.

This year, they are bringing the war down to the budget phone area with the iPhone SE. This segment is heavily dominated by Samsung because of its wide range of phones available in this price point. Apple wants a piece of that pie, and so does Google.

Unfortunately, Google Pixel fans will have to wait a little while longer to see if the Pixel 4a is worth waiting for.

Pixel 4a will launch sometime in June

Instead, solid rumors are pointing to a June launch of the Pixel 4a after the Android 11: The Beta Show. The Android 11 unveiling will be on June 3, and people expect the Pixel 4a to be announced online on June 5. 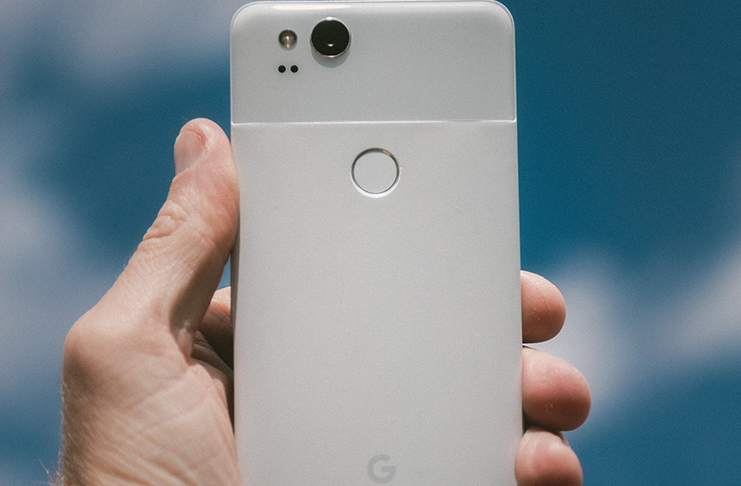 The delayed launch of the Pixel 4a might be a strategic move on the part of Google. Currently, the iPhone SE is taking over the budget flagship category by storm. It is seeing massive successes in territories where it performed poorly before. Some users are even jumping ship towards the Apple ecosystem because the price point is just hard to ignore.

As such, the delayed launch of the Pixel 4a might be just to let the fanfare over the iPhone SE die down before the Pixel takes over the category again.

There are several different rumors surrounding the Pixel 4a. The only confirmed one is it will definitely be priced at a relatively affordable rate. The 5G capabilities of the phone is still to be confirmed. Some rumors are also pointing that the screen with either be a 5.4-inch or a 5.5-inch OLED panel.

Bungie sets tone for company in response to Activision allegations

Is Delta defeating us? Here’s why the variant makes contact tracing...