The forthcoming Google Pixel 5 is said to be inclined on using a mid-range processor. Other Android manufacturers might follow suit.

There is a big possibility for Google to produce Pixel 5 using Qualcomm’s cheaper chipset.  Forbes reports that Google might opt to use Snapdragon 765 chipset as a flagship strategy.

If, indeed, Google will successfully produce new handsets with a cheaper chipset, other Android manufacturers, like LG and Sony, are likely to do the same.

“The financial risk of building a smartphone that will likely sell poorly is reduced and it can pass any cost savings onto consumers.”

Qualcomm’s top processor, as of recent, is Snapdragon 865. Such chipset can be found in many latest top-of-the-line devices like the Samsung Galaxy S20 lineup.

This top processor comes with a heavy price, which is why such Snapdragon 865-bearing handsets are also expensive.

Google is, reportedly, going to do away with that with its upcoming Google Pixel 5 phones.

Accordingly, the company is going to use Snapdragon 765G that already has an integrated 5G modem. So, Google Pixel 5 phones can still be a competitive mid-range Android device.

The chipset also offers an incredible battery for all-day play. It has the Adreno 620 GPU, which provides 10% faster graphics rendering.

With a cheaper chipset, comes with a lower price range for phones.

As smartphones have been increasingly expensive these days, a budget-friendly phone that functions well will probably enough for an average consumer. 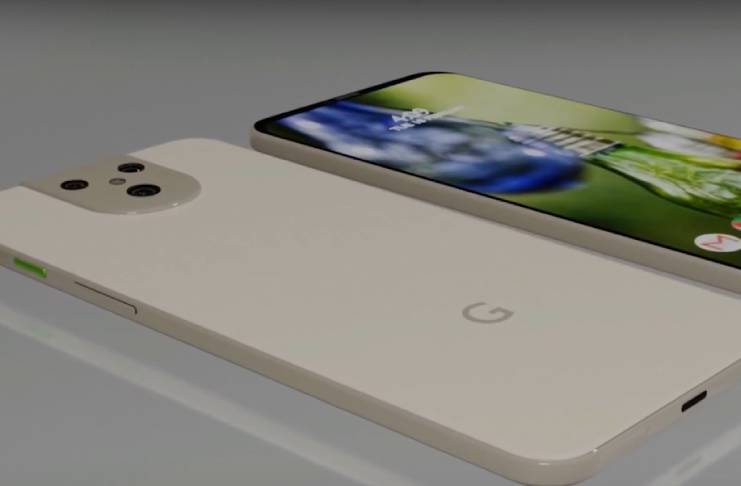 Right now, Google’s other current Pixel handset such as the Pixel 3a, Pixel 4 and the XL versions are mid-range phones. Nevertheless, they have been received well by the consumer, to the point that Google Pixel 3 and 3a are now sold out.

Hope for other android manufacturers

If Google can pull off a competitive 5G capable handset, with improved image processing, and a high battery optimization that costs way cheaper than others, then, it is considered a big win.

This may pave the way for other Android makers who have struggled with shipping smartphones for the past years.

It is highly likely that LG, Sony, and Motorola may potentially seek the same route to finally get back and compete in the global market.