Google Stadia finally goes wireless for laptops and desktops. The much-anticipated upgrade will begin in the days ahead.

Google Stadia, the cloud gaming service operated by Google, will finally work wirelessly for PCS. This is good news for gamers who have been waiting for the device to be accessible wirelessly for through their laptops and desktops.

On its official website, Google Stadia announced that the wireless stadia controller support comes to laptops and desktops. The announcement confirmed that the upgrade happens this week.

Google chose to use the Wi-Fi connection instead of Bluetooth to wirelessly connect the Stadia to PCs. The giant said that this was to deliver their players precise controls over the game. 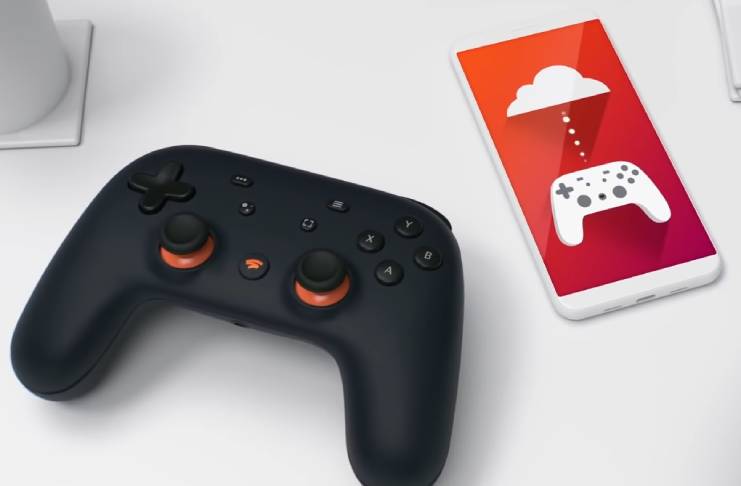 This will be the first time ever for the Google Stadia to work wirelessly when used in a laptop or a desktop. Some players had the chance to play without the cable connections, but they had to use a TV with a Chromecast Ultra.

Google Stadia launched in November last year. Since then, players have been looking forward to using the cloud gaming service wirelessly on their PCs.

The announcement comes as a good news Google Stadia holder who uses laptops and desktops. However, the good news does not extend to phone users.

Google did not mention any plans of working on a Stadia that works wirelessly for Android phones. Phone users may just have to wait when the functionality will be available for them.

How to wirelessly connect Google Stadia to PCs

To wirelessly connect the Google Stadia to a laptop or desktop, one must have a Google account. Take note that the connection does not work for G Suite, Google for Education, and alike.

Upon completing all the requirements, the user should sign into his Google Stadia account. Hold the stadia button until the white status light blinks. Click the controller icon on the site and input the displayed linking code.