The publisher head honcho affirms the technology is not something that wowed him so far. In a speech at the Bernstein Annual Strategic Decisions Conference, he expressed his concern for the “slow” launch of Google Stadia.

The platform has poor results so far since its launch. Stadia has a meager market share due to bad system performance. The platform also needs a ton of resources before getting to play.

According to Zelnick, he believes that there is a level of “overpromise” on what Stadia could deliver.

“Streaming technology is upon us. The launch of Stadia has been slow,” said the Take-Two CEO. “I think there was some overpromising on what the technology could deliver and some consumer disappointment as a result.”

Much of Zelnick’s commentary referred to the business side of working the platform. He showed quite the criticism in this area of the cloud streaming platform too.

Zelnick implied that there isn’t much on the horizon for Stadia – that it was not a “game-changer” at all. The Take-Two CEO, however, still believes in the viability of cloud streaming.

“Anytime you broaden distribution you potentially broaden your audience, which is why we supported the release of Stadia with three titles initially and will continue to support high-quality streaming services as long as the business model makes sense. Over time I believe streaming will work…” he said.

Stadia is not worth the price and performance since launch

Even during its launch, Google Stadia has received a plague of criticisms. The platform has unbelievable requirements while providing a questionable performance. Even now, half a year after its launch, the platform still has nothing good to show. 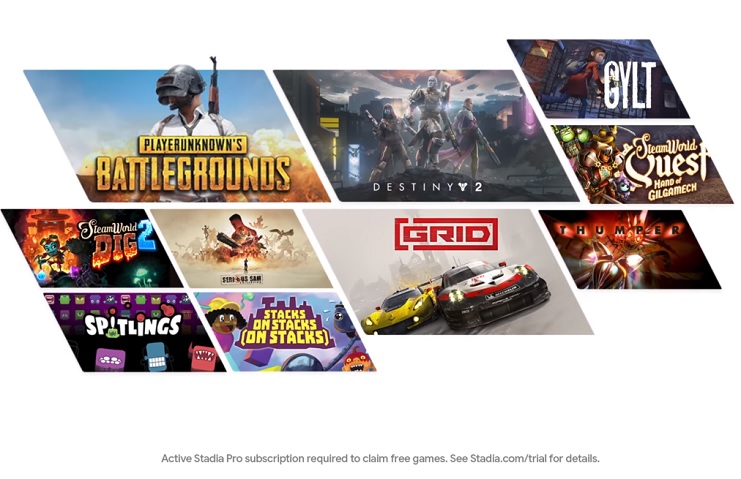 Streaming on the Stadia is slow and blocky.  While single-player experiences are decent, playing multiplayer games result in a pixelated mess. Without some of the most robust internet connections out there, Stadia will be problematic to use.

The selection is also limited. Even after six months, Stadia only has around 90 to 100 games in total, many of which listed as TBA. Its best offerings include mainstream AAA titles like Doom Eternal, Final Fantasy XV, and Red Dead Redemption 2.

The platform is trying to appeal to a mainstream audience, so they’re courting particular players. The price is not convincing too.

Google Stadia costs $9.99 per month, with the Stadia controllers costing $69. Players would also need to buy the games they play at full price.