Google will release its mid-range Pixel 4A in the coming months, and the latest leaks have revealed some of the major specifications including a Qualcomm Snapdragon 730 processor.

The Pixel 4A was originally set to be launched at the canceled 2020 Google I/O event.

However, the official release was delayed, and as expected, leaks were out before the official Google debut. The surprising thing, though, is there will only be one Pixel 4A unlike its predecessor, the Pixel 3A.

What do we know so far?

According to 9to5google, the Pixel 4A will come with the Snapdragon 730 processor and will be offered with 6GB of memory and two storage options, 64GB and 128GB.

The upcoming Pixel 4A will have a hole-punch OLED display with a larger size of 5.8-inches compared to the Pixel 3A 5.6-inches screen. It is also reported that the device will have a 2340 pixels x 1080 pixels resolution with a larger aspect ratio. The pixels-per-inch (PPI) amount was not stated but it will most likely have around 420 PPI.

At the back of the device, a single 12.2-megapixel camera is housed on a square cutout together with the LED flash.

Excellent battery life is also expected with the Pixel 4A due to the 3080 mAh battery that powers the phone. It is a little small compared to Chinese OEM phones at the same price range though.

There are noticeable differences between the Pixel 4A though compared to the Pixel 4.

First, the mid-range will not have face unlock and hand gestures. The Pixel Neural Core that boosts the performance of the flagship pixels will also not be present. 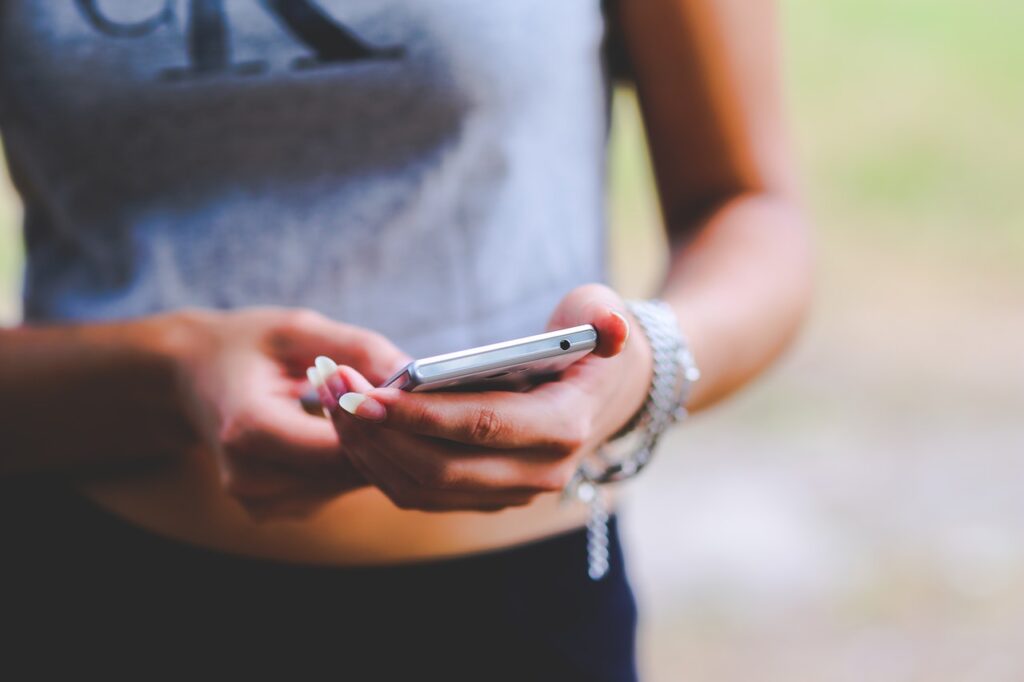 Leaks reported that the new device will come in the next few months due to the canceled Google I/O 2020.

Photos of the retail packaging of the new device surfaced earlier which makes it seem that the Pixel 4A is all ready to be shipped.

TechDroider posted on Twitter an alleged retail box of the device. The leaked photo clearly displays the square camera module that houses the single main camera.

Google Pixel 4a is On It's Way… pic.twitter.com/rJclXg1Yqo

The Pixel 4A is believed to start at US$399 [AU$628]. At that price, it directly competes with the recently announced Samsung Galaxy A51 that sports a massive 48-megapixel main camera.