Goosebumps is getting a new live-action series. From book to movie, the famous children’s horror series is hitting television again this time.

According to Indie Wire, Goosebumps film producer Neal H. Moritz is going to be part of the upcoming live-action series as executive producer.

Bringing back the series

It’s going to come alive through the joint efforts of Scholastic Entertainment and Sony Pictures Television. 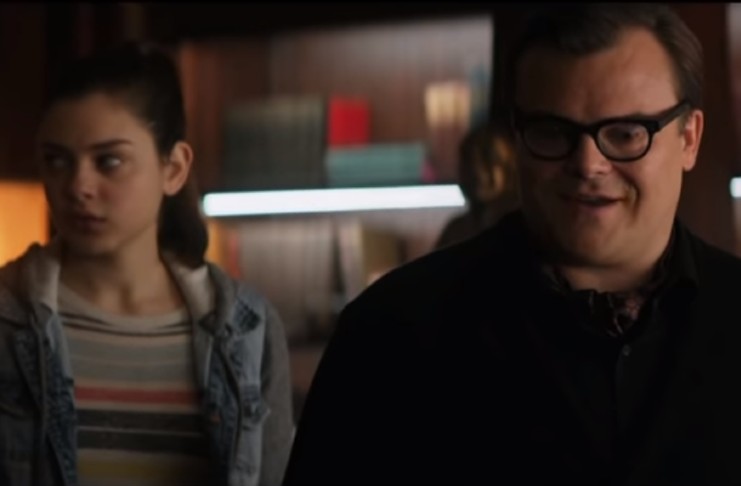 According to Lucchese, they are excited to work with Sony Pictures Television and with Moritz who is already very familiar with the franchise.

She also noted how the series title “has been keeping kids and families on the edge of their seats for nearly 30 years.” They are simply looking forward to seeing the enduring brand come alive again on TV for today’s generation.

Goosebumps has been around since 1992. It started out as a series of children’s horror fiction novels by author R.L. Stine. From 1992 to 1997, there are a total of 62 published books under the umbrella title.

Because it was such a hit even as a children’s reading material, it easily caught the attention of multiple production companies. Fox Kids also released a four-season anthology series from 1995 to 1998.

It took a while for it to make a theatrical release though. In 2015, the film with the same title was finally released.

The movie didn’t want to just choose one book to adapt so they came up with a script that allowed them to include almost all of the monster characters written by Stine.

The film was a hit in the box office that a sequel was released in 2018. Titled Goosebumps 2: Haunted Halloween, it did not bring back any of the cast from the first installment. Except for Jack Black though who reprised his role as Stine.

It was a whole new setting and it starred Wendi McLendon-Covey, Madison Iseman and Jeremy Ray Taylor. Caleel Harris, Chris Parnell and Ken Jeong are also part of the cast.