The Republican Party of South Dakota successfully used a blockchain voting app during a virtual convention.

The app in question is the Voatz blockchain biometric voting app, which had previously been used in Arizona and Utah.

The virtual convention held by the South Dakota GOP included representatives from 31 counties. The blockchain app was a proven success.

Overall, a full 85% of all the votes cast were done via the app. 50% of the votes were actually submitted in the first 20 minutes of the voting segment of the virtual convention.

He added, “An uncontested convention did not deter delegates from voting, because it was easy. It was a team effort – Voatz worked with us for four weeks ahead of the convention to credential delegates, ensure a smooth rollout, and provide a test vote to get delegates comfortable with the system.”

Nimit Sawhney, Voatz CEO and co-founder stated, “Voatz is proud to partner with the South Dakota Republican Party to securely enable their delegates to vote in their convention while, most importantly, keeping them safe during this uncertain time. This was the first time voters in South Dakota were able to vote through a mobile app in an election, and we were glad to see the enthusiastic response.” 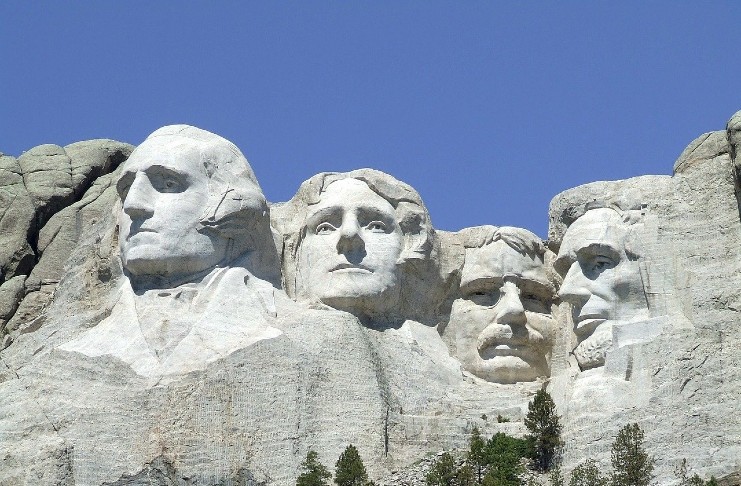 Way of the future?

The success of the blockchain-based app during the virtual convention could be the beginning of the greater acceptance of such voting measures in the future. The ongoing COVID-19 pandemic is making people leery of going to physical conventions, political or otherwise, as well as standing in line with hundreds of other people to cast a vote in an election.

A blockchain app that uses biometric information that is pre-verified could quell concerns over voter fraud. A number of politicians and activists are advocating for vote-by-mail as a response to COVID-19, but it has been shown that such a system is very open to abuse.

Who knows? In a few years, casting your vote in a national election could be as easy as opening an app on your smartphone and pushing a button.

Mathematical discoveries take intuition and creativity – and now a little...