GoPro Hero 9 and its 2020 release faces a risk of cancellation due to the COVID-19 pandemic.

The highly anticipated GoPro Hero 9 could break the trend of the company’s release dates. GoPro’s next flagship device now faces possible launch cancelation or adjustment due to the coronavirus.

GoPro Hero 9 could be on hold

The COVID 19’s impact on society appears to be the biggest factor why GoPro Hero 9 may not be seen in the market soon. Analysts describe the pandemic as devastation to the camera usage.

Andrew Uerkwitz, an Oppenheimer analyst said that the pandemic brought GoPro to an unprecedented challenge. The crisis destroyed the travel and adventure, the two important factors for the camera existence. 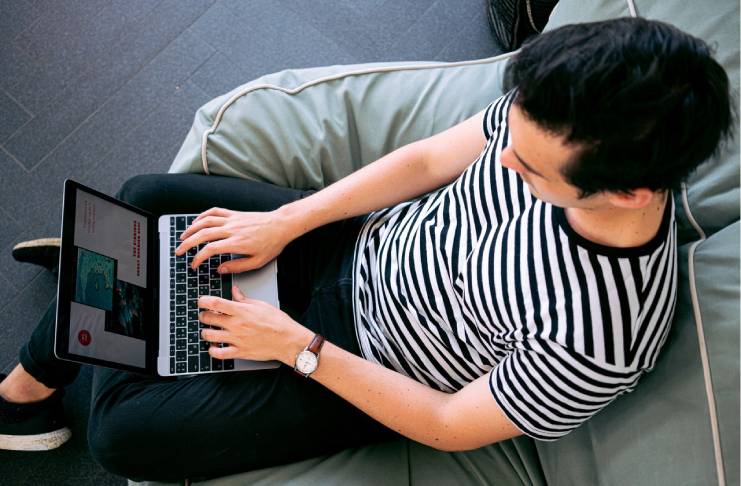 The analyst added that consumer electronic spending now focuses on work-from-home aides. This could risk the GoPro camera sales if the company chooses to push through with production. Uerkwitz added that GoPro Hero 9 should come with discounts should it rolls out this year.

Following the trend of its predecessors, customers anticipated the GoPro Hero 9 release to be by September or October this year. Since the GoPro 5 release, the company followed a trend of the third quarter of the year launch.

Months after the GoPro Hero 8 release, speculations began to spread about what to expect with the next flagship camera. The bodywork design changes came on top of the list.

Other hardware upgrades could be expected on GoPro Hero 9 as well. This is due to the rumors that the awaited camera launch will be powered by a next-generation GP processor.

Camera lovers should also expect the GPS, motions sensors, and voice control that the previous launches had. It still unknown if GoPro Hero 9 will follow its predecessors’ design which has been on four generations now with only minor changes.

The upcoming camera could also feature an upgraded version of the GoPro Hero 8. Having its own fold-down mount, users will not need a water protective case as well because it will come with a 100% waterproof body.

GoPro Hero 9 will offer a 170º field of view with its lens made from tough Gorilla Glass. Zooming in and out of the frame at different focal points will be made possible through its Digital Lens feature.

As of the moment, GoPro did not release any official statement on the GoPro Hero launch. Tech enthusiasts may just have to wait for further updates.