“Grey’s Anatomy” just aired an emotional finale episode recently, and it seems that the upcoming season won’t disappoint either.

According to Globe, season 17 of the hit ABC series will center on Ellen Pompeo’s character, Dr. Meredith Grey.

The tabloid claimed that the upcoming episodes will see Meredith killed off before bringing the character back to life. An unnamed insider told the tabloid that Meredith will catch a glimpse of her loved ones that have already passed on while lying on the operating table.

According to the insider, Meredith will come back to life shortly after her doctors give up hope that she will survive. The interesting storyline will headline a two-part episode from the upcoming season of “Grey’s Anatomy.” 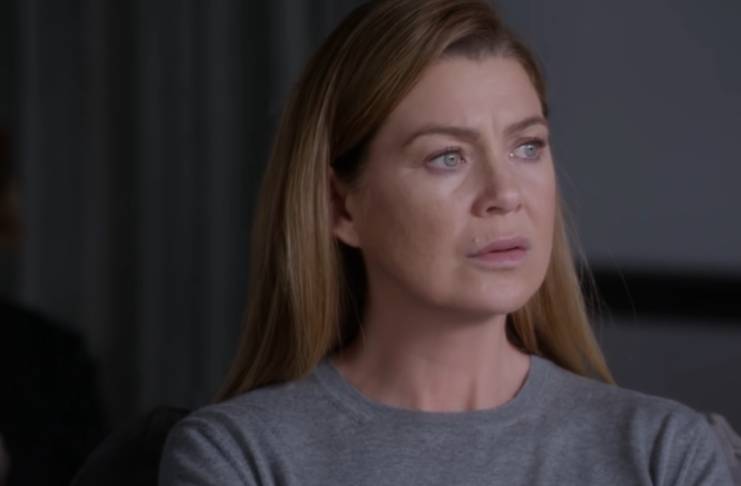 Unfortunately for the fans of the show, the rumor-debunking site, Gossip Cop, confirmed that Pompeo’s character will not die in “Grey’s Anatomy” season 17.

The publication came up with a sensible point by saying that before the start of a new season, the cast and crew of the show usually agree to keep storylines a secret. As such, it is unlikely for leaks to take place.

Meanwhile, “Grey’s Anatomy” showrunner Krista Vernoff recently told Entertainment Weekly that the writers reset their plans for season 17 due to the early finale for season 16.

Due to the coronavirus pandemic, the hit reality TV show wrapped up season 16 four episodes early.

“A lot of things that we had planned to do in the last four episodes are going to change, but I don’t have a real answer until I get the writers in a room,” Vernoff said.

In the finale episode for season 16 titled “Put On A Happy Face,” Dr. Richard Webber (James Pickens Jr.) was diagnosed with cobalt poisoning following a hip replacement procedure years ago.

Initially, the other doctors were convinced that Richard was suffering from Alzheimer’s. But Meredith believed otherwise.

Elsewhere in the episode, Teddy (Kim Raver) and Owen (Kevin McKidd) tied the knot. But in a shocking twist, Teddy mistakenly phoned Owen while she was having sex with Tom (Gregory Andrew Germann).

Too much information: the COVID work revolution has increased digital overload