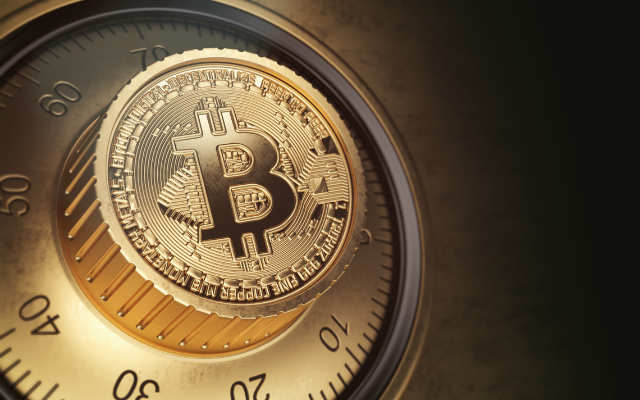 Core team members of new privacy coin Grin say they’re striving towards maximum privacy whilst going back to the basics of cryptocurrencies.

The coin implements a protocol known as MimbleWimble, which offers a high degree of privacy for those using the network. It is also lightweight, allowing for new participants to join the network more easily.

The team members also revealed how the coin came to be, which shows interesting parallels with the genesis of Bitcoin, especially with respect to the anonymous founder.

The origins of Grin

Daniel Lehnberg and Micheal Cordner, the core team members of Grin, recently appeared on the Unchained podcast to speak about their offering. Known for not having pre-mined tokens or founder rewards, the outlook for Grin is similar to what Bitcoin was in its initial stages.

Both team members talked about how the MimbleWimble protocol is an important part of the Grin blockchain. They also revealed how the coin came to be, which shows interesting parallels with the genesis of Bitcoin, especially with respect to the anonymous founder. Lehnberg explained:

“It was originally proposed in 2016 by pseudonymous person called Tom Elvis Jedusor. It was shared as a text file on the Bitcoin Wizards IRC room through Torlink, then this person disappeared.”

However, this was not the end of pseudonymous individuals’ involvement with the Grin project. A few months after the whitepaper was posted, another individual known as Ignotus Peverell also contributed to the project. Cordner recounted:

“He said, ‘I put together a new implementation of the MimbleWimble protocol, and it was called Grin.’ He had the source uploaded and ready to go, and then the project took off from there.”

The project was also created in an organic way, with development being conducted by the community owing to its open-source nature. Elaborating on this, Lehnberg stated:

“It’s been done as a completely open source project driven by the community, funded by the community as well. Any development funding has been based on donations. There has been no ICO, no premine, and no death tax. There is nothing essentially that allocates funds through the protocol layer to the development team.”

Continuing on, Cordner also detailed the basics of the Grin project. As with other cryptocurrencies, the role of Grin is to be “better money”, more sound, secure and private.
The Grin network itself is a very lightweight implementation of the MimbleWimble protocol, as expressed by Cordner. Therefore, it performs many of the functionalities expressed by the protocol.

For example, the verification of new transactions are done without the need to store the entire history of the blockchain. Using a technology known as cut-through, Grin removes a lot of the clutter associated with transaction data on the blockchain.

“If you look at a Grin blockchain explorer, and you look at the data that’s in each block, there’s nothing there identifying, it looks like random data. That’s down to kind of the mathematical trickery that happens with WimbleMimble.”

The team believes that it is in Grin’s interests to work with Bitcoin and not against it. Lehnberg also revealed certain features that Grin has that make it complementary to Bitcoin:

“[We have] the ability to do an atomic swaps with Bitcoin,” he explained, “There is also the use case of using the Grin blockchain as kind of a way to further privatize Bitcoin transactions.”

The atomic swaps offered with Bitcoin will allow users to directly swap currencies between the two blockchains without the need for an exchange platform. This will allow Bitcoin users to simply swap Bitcoin to Grin and then back for optimal privacy of transactions.

Despite its similarities to Bitcoin, the team stressed that Grin is not a store of value, but rather a medium of exchange. Lehnberg noted:

“We would like Grin to be used as a medium of exchange, as opposed to a store of value, which is why we’ve decided on a kind of a very simple emission schedule. One Grin per second 60 Grins per block, basically forever.”

The Grin blockchain is similar to Bitcoin in both origin and purpose. However, it is left to see whether it will unseat popular privacy coins like Monero that occupy the same target audience space.