Fans of Rockstar Games’ Grand Theft Auto game series are in for a long ride as they wait for the next installment. Analysts strongly predict a 2022-23 release.

There have been mixed rumors about the GTA 6 release. As media outlets have put it, it has been bad news after another, as Rockstar Games chose to announce a graphic update of GTA 5 for the upcoming next-gen consoles instead.

Considering how long remakes or remasters take, it looks like GTA 6 is just pushed further back. As Micky News previously reported, a former Rockstar dev already shed some light, regarding the sixth installment’s absence during the PS5 reveal. Saying, the GTA 5 successor is just not ready yet.

Also, taking into consideration that the recent GTA title is still a massive money-making machine for its makers.

The longest wait for a follow-up title

Per Express UK, game analysts and journalists are throwing in on their prediction for the next GTA installment release. Unfortunately, it is not looking good for those who are eager to graduate from the current game version.

With the expanded version of GTA 5 set to arrive on PlayStation 5 and Xbox Series in 2021, industry experts weigh in a late 2022 release, or even to be set in 2023. That’s roughly three years from now and it has been seven years since the current version’s launch.

That’s 10 years of waiting in total, and the media outlet highlights that this is the “longest wait ever.” 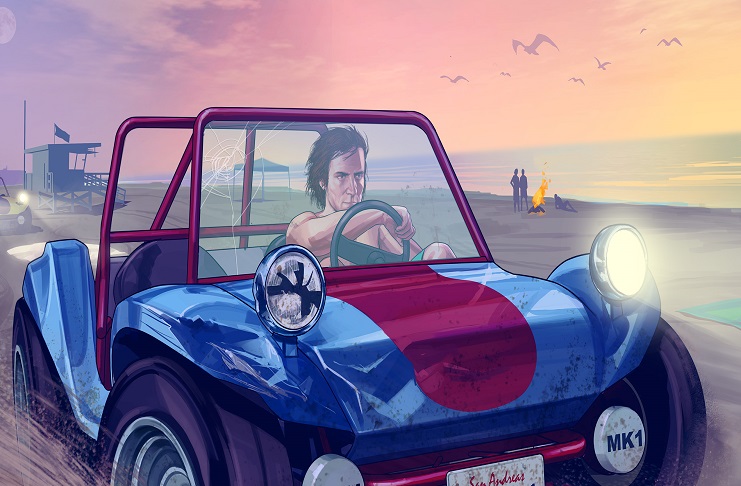 “I will say, that I know a lot of people out there, especially a lot of avid GTA fans, probably skewing younger have been upset because I said that GTA 6 was in kinda early development and won’t be out for a few years,” Daily Star quotes Schreier from the podcast interview.

“I think GTA 5 coming out next year to PS5 is evidence of that, [and if that isn’t evidence of a later GTA 6 release] then I don’t know what else is. Because GTA 6 is a ways away. Like, I wouldn’t expect that game until maybe the end of 2022, 2023. I think [that’s more realistic] for a game like that.”

Nevertheless, GTA 5 players will not be stuck in a lull. First, there’s GTA Online which allows players to interact with other players. Also, the GTA Online is said to get a standalone version, with new content to fill it with.

Although, this would only mean buying a new GTA title that is not the sixth installment. As always, readers are reminded to take rumors and leaks with a grain of salt.