Players of GTA Online logging in for the promised $500,000 were met with disappointment after a bug wiped all of their owned properties instead.

A bug had ravaged Grand Theft Auto Online, which left some with plentiful bounty while others nothing to their name.

Earlier this month, Rockstar Games had promised that every player that would log-in this April would receive a one-time gift of $500,000. The announcement was made through the company’s official Twitter account following the game’s weekly update.

“All month long, we’re awarding a one-time GTA $500k gift to anyone who plays GTA Online. The GTA$ will be automatically sent to your Maze Bank account (may take up to seven days to appear),” the post reads.

All month long, we're awarding a one-time GTA$500K gift to anyone who plays GTA Online.

This GTA$ will be automatically sent to your Maze Bank account (may take up to seven days to appear). pic.twitter.com/1lZ7g5GtxB

While Rockstar Games giving out free money isn’t exactly a rare occurrence, especially since the company is known to give back to the game’s loyal players, a glitch in the game has allowed some players to stack up on the rewards, claiming $500,000 every time they log-in.

Some players even managed to collect $1,500,000 of GTA cash, being rewarded each day of their log-in. This news quickly blew up within the game’s community, and soon enough, more and more players are logging-in, hoping by luck to get at least more than what was promised. 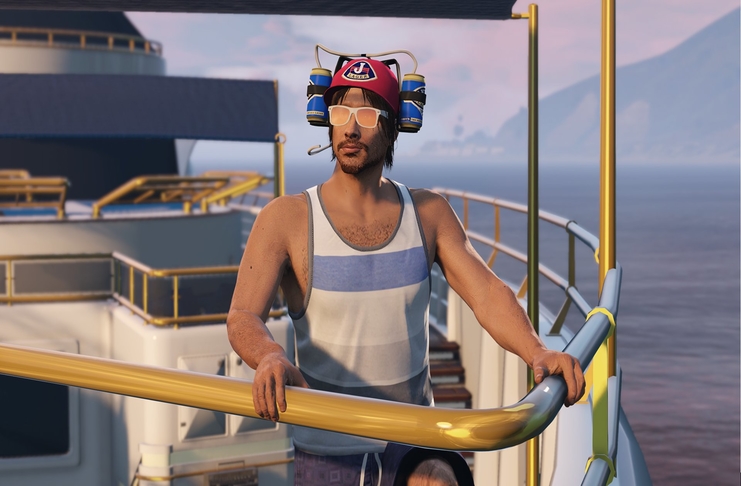 However, there are also several players that claim they haven’t received the log-in bonus, not even once.

On April 15, a bug had spread throughout the game and left several players logging in to find themselves stripped of all their owned properties. Players hoping for a big in-game bonus were in for quite the disappointment after finding that their hard-earned weapons, vehicles, and rental properties no longer appear on their accounts.

The majority of the cases were PC users, but there are also reports coming from other platforms such as the PS4 and the Xbox One.

As of this story’s publishing, it is still unclear whether this event had been caused by the same glitch that gave multiple rewards to other players.

Rockstar Games announced on April 16 that the bug had finally been resolved. However, there is no telling if the missing properties would be returned to the players or if the players would be given compensation for their inconvenience and their loss. But because some players lost millions of game money, it’s likely that Rockstar Games would work their best to compensate for their players’ losses.

The issue resulting in GTA Online for PC vehicles, weapons and properties not displaying in character inventories is now resolved. Please restart your game and sign in again for these items to display correctly.