The latest victim of the server downtime is GTA Online as servers over at Epic Games, and Rockstar Games go haywire after dropping the massive free GTA bomb on May 14.

As Micky News recently reported, the Epic Games Store suffered from an 8-hour downtime last week, as everyone tried to grab the free copy of GTA 5. Other servers also went down during these hours, such as that of Fortnite‘s and Battle Breakers’.

According to Downdetector‘s report, a series of server issues emerged at 9:24 p.m. on May 15, now affecting Rockstar Games.

Since then, it appears that GTA Online players were experiencing a weekend-long of suffering as Rockstar Games struggled to contain that massive traffic brought by the new users of GTA 5—all thanks to the Epic Games freebie. 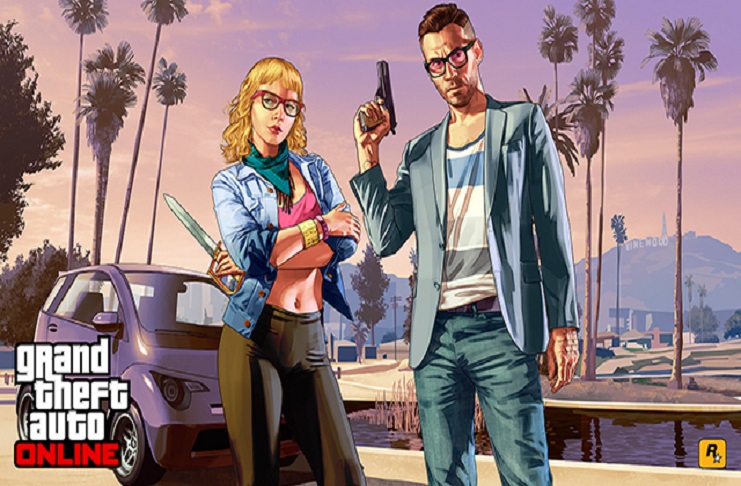 Based on the Downdetector timeline for GTA, the intermittent downtime was recorded from May 15 until May 17, 11:32 p.m., as of this writing. The most-reported problem is “Online play,” which is basically the GTA Online, followed by the Social club, while some reported website issues as well.

In the evening of May 17, Rockstar Games posted a tweet update which explains the reason for the server issues:

Due to extremely high player volumes, we are currently experiencing issues with access to Rockstar Games Services including the Rockstar Games Launcher and GTAV for PC. We are actively working to resolve the issue and will keep you updated of any changes.

Express noted that the affected areas during the weekend downtime were the U.K., U.S., and Europe. The server outage reportedly peaked at 7,000 submitted reports for GTA Online.

Furthermore, what many media outlets and players have noticed is the “operational” status of both Epic Games’ and Rockstar’s websites while the series of issues actually still persist.

This led to mass confusion, but Rockstar responded right after, first addressing the Social Club problem.

Accordingly, the Rockstar Games Social Club is tied to the online features of both GTA 5 and Red Dead Redemption 2. That said, RDR 2 also suffered from major “server connection” on May 16 and 17, per Downdetector‘s report. 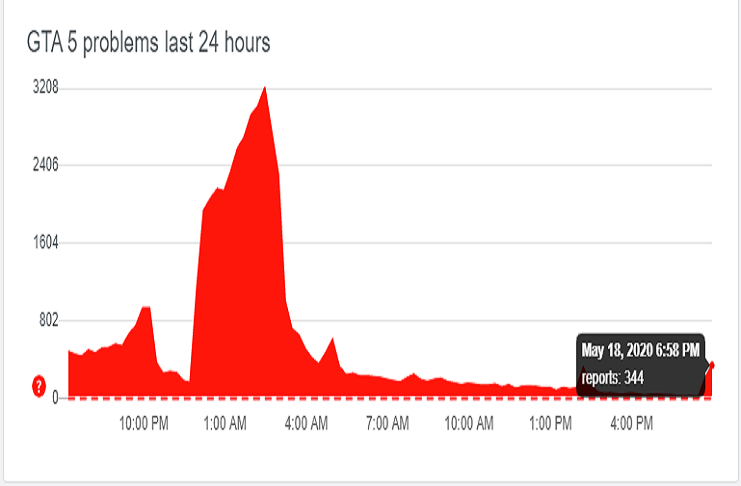 So far, no issues have been detected for RDR 2, but it appears that the GTA 5 still receives server reports, with 344 reports as of May 18.

It appears that this will be the trend until May 21—the last day of the giveaway—as waves of new users and traffic continue to flood Epic Games’ and Rockstar Games’ websites and servers.