Guild Esports has officially announced that it is launching worldwide, while also revealing David Beckham’s role as co-owner in the international esports company.

According to the press release posted by Guild Esports on its official website, the company will be banking on soccer icon David Beckham and his extensive experience in assembling and mentoring teams.

This is valuable as Guild continues to expand its size and reach in the years to come. The press release also noted that the company is based in London, and although its headquarters is located in the United Kingdom, it is looking to penetrate the growing global esports market.

Are you ready to join our team? 🔥 Guild #esports

Per Guild Esports’s press release, the international market for esports is rapidly seeing growth not only in terms of popularity but also in cultural significance in the world of sports as well as entertainment.

The release further indicated that the global esports market’s value is currently estimated at US$ 1.1 billion.

Boosted by massive support from Asian countries, it is expected to grow by 42% in the next three years, likely reaching US$ 1.56 billion in 2023.

Market growth numbers notwithstanding, the volume of fans following esports is also projected to record significant increases in the years to come.

Right now, the number of esports fans is estimated to be close to 500 million around the world. That population is projected to breach almost 650 million in three years.

Guild Esports will be looking to take full advantage of the worldwide boom in international esports, and it is developing its own strategy to accomplish just that.

A major part of the company’s plan is to build a talent pipeline through its London headquarters.

To do this, it will follow the conventional academy model wherein it will gather the most promising players and have them coached and trained by some of the leading luminaries in the world of esports. A team of scouts will be deployed in order to recruit these potential world-class esports players. 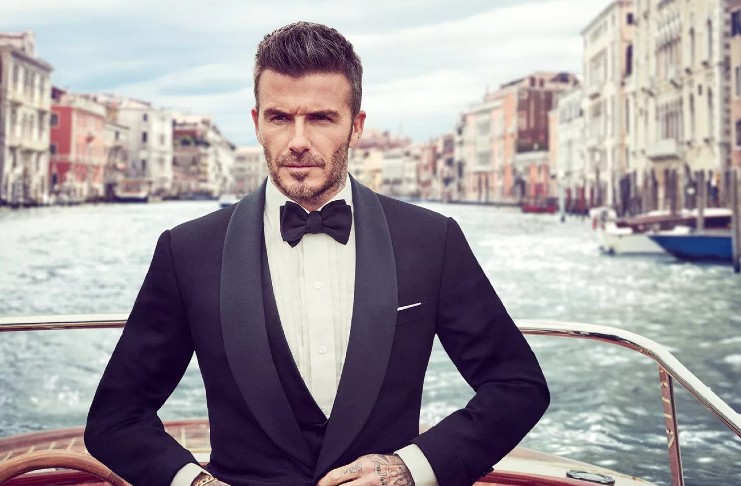 The team behind Guild Esports

The management team steering Guild Esports consists of notable veterans who have not only achieved success as esports players but also as coaches or as esports media personalities.

For instance, Chairman Carleton Curtis is one of the brains behind the Call of Duty Leagues and the Overwatch League. Before Guild Esports, he held senior esports roles at Red Bull and Activision Blizzard.

As for co-owner David Beckham, he has a proven track record of not only excelling as a professional soccer athlete, with loads of trophies won playing as a midfielder for world-class teams such as Manchester United and Real Madrid, but also as a style icon, a UNICEF ambassador, and as a businessman.

With regards to his experience in club management, right now he is the president and co-owner of the Inter Miami professional soccer club, as well as co-owner of Salford City F.C.

Beckham is no stranger to the world of video games either. He has a number of eponymous video games, including David Beckham: Soccer and Go! Go! Beckham! Adventure on Soccer Island, and had served as brand ambassador for EA Sports Active 2.