And while her songs have been successful, several country artists aren’t, allegedly, very welcoming of Gwen Stefani.

According to OK! magazine, the country music club is a tight-knit group and they aren’t rolling the mat for the No Doubt singer. In fact, they are allegedly accusing Stefani of using Shelton to further her career in the world of country music.

“People feel she’s riding Blake’s coattails and doesn’t deserve being on the country charts. There’s even talk that Gwen’s been dabbling in writing some country songs, which really has people’s noses out of joint. She means no harm, but it must sting that people are sniping at her behind her back. Gwen’s learning that the country music world can be a pretty petty place,” the source said.

Country artists not a fan of Gwen Stefani

National Enquirer published a similar thing about the “Nobody but You” singer.

A source told the tabloid that not everyone was pleased when Stefani and Shelton’s song made it to the top of the charts. To make things worse, people were shocked when they were nominated for the Academy of Country Music Awards.

“They’re shaking their collective heads, wondering why this pop singer from Southern California is picking up all these kudos when she is anything but country,” the source said. 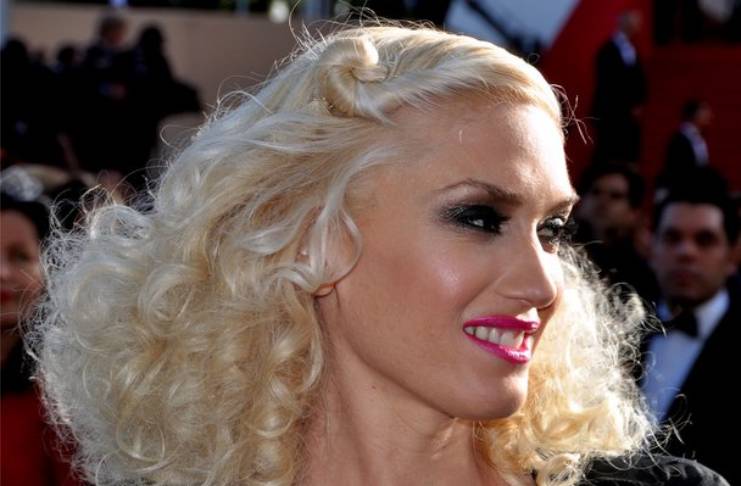 The same people are also, allegedly, furious with Stefani for encouraging Shelton to leave Okhaloma for Encino.

“Let’s face it, she up and left and took Blake with her. People place a lot of emphasis on authenticity in country. For Gwen to say she loves Nashville and the South is one thing. But she’s clearly made the choice to base herself elsewhere so they’re finding it hard to swallow,” the source said.

However, one should take the tabloid’s claims with a grain of salt. No one from the country music world has commented negatively on Stefani’s song and nomination.

It is obvious that the tabloid is just concocting dubious stories about Gwen Stefani and Shelton.

PS5 Controller charging issue: A way to fix and update the...