Here is the reason why Gwen Stefani and Blake Shelton have reportedly stopped talking about their future.

For several years, Blake Shelton and Gwen Stefani have become the center of many engagement and wedding rumors. It is not surprising, though, considering that five years have already passed since they started to date.

However, reports said that the couple has recently “stopped” talking about their future plans, particularly engagement and wedding plans. A source close to the situation reportedly revealed the reason behind, according to Hollywood Life.

Gwen Stefani and Blake Shelton are reportedly taking advantage of their time while in quarantine. Amid the pandemic crisis, sources said that they are trying to deal with the situation “the best that anyone can.” Alongside this, both of The Voice judges are currently “busy” with their respective endeavors, the source added.

Blake has reportedly focused his time on working, particularly for The Voice. Meanwhile, the ‘Cool’ singer is “living day by day” and trying to “figure it all out,” the source said.

With these priorities at hand, the couple has reportedly stopped talking about their engagement and wedding plans. As stated, they are “focusing” more on everything else that is currently happening in their lives in Oklahoma. 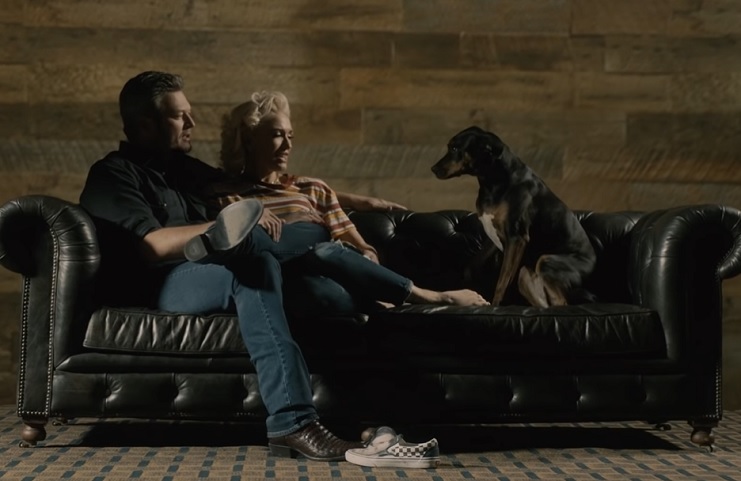 Friends, families share worries over the lack of “marriage talk”

The same source reportedly continued to share that the lack of marriage talk has caused worries over the celebrities’ friends and families. As explained, several of Gwen Stefani and Blake Shelton’s pals are “split,” whether it is a good or a bad sign that they no longer talk about engagements or weddings.

The source further asserted that some of these “pals” are thinking that they likely stopped discussing it because it will “not happen” anymore. On the other hand, several individuals reportedly take it as a good thing. As stated, it could mean that it is already “bound to happen soon.”

Whatever the case, though, reports said that the ‘No Doubt’ artist would update everyone about this matter. As reported, she previously addressed this when the engagement rumors continued to emerge, especially in 2019, according to Cheat Sheet.

In the end, Gwen Stefani reportedly shared and “promised” that she will “say it” when she has something to say. She also reportedly assured that her fans and followers would be the first ones to know when she has great news, especially if it is about her love life.