Ransomware continues to accelerate years after the hacker Marcus Hutchins saved the internet from the devastating WannaCry attack.

Ransomware and patching continue to be a serious problem of today. Reports say that three years after a hacker exposed WannaCry, the internet world stays on the same track as it did before the discovery.

Three years after the WannaCry ransomware worm attack, companies seem to ignore the lesson learned from the incident. Jacob Noffke, a senior principal cyber engineer at Raytheon Intelligence & Space said in a statement that companies expose themselves to vulnerabilities.

Noffke said that by continuously using out of date software, companies are missing the lesson that Marcus Hutchins taught years back. Failing to patch their systems, puts them at risk for an operations-disrupting ransomware attack.

Another move that puts companies at risk is the habit of relying on end of life systems. Alex Guirakhoo, a threat research team lead said that there are agencies that use the systems beyond their end of life.

Using the said systems at such a point already is a threat. Failing to update and continuing to rely on its protection opens the door for higher ransomware worm attack risk. 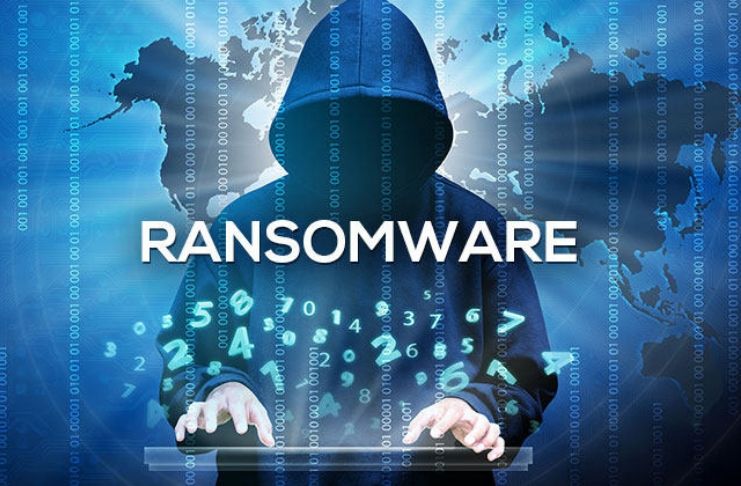 Since worms are capable to create such a big impact on operations from small scale to big times alike, businesses should never put their defenses down. Craig Williams, director of outreach for Cisco’s Talos cybersecurity research group said that these threats will never go away.

However, he pointed out that since the WannaCry incident gained so much attention, succeeding attacks were prevented. He added that because of the impact the incident created, and the lesson learned, the internet was changed forever.

WannaCry devastated more than 200,000 Windows systems on May 12, 2017. It was a self-propagating worm that quickly spread across 150 countries across the globe.

The attack was so aggressive that it spread to more than 300,000 systems in four days. The attack specifically infected unpatched versions of Windows 7, taking up almost 95% of its victims.

The attack propagated through an exploit from a former cyber weapon created by the National Security Agency. The said exploit was leaked by the hacker group Shadow Brokers and targeted Windows XP, Windows 7, Window Server 2003, and Windows Server 2008 mostly older versions of Windows operating system.

Marcus Hutchins, a cybersecurity researcher, and a former malware writer identified the ransomware worm. He found the kill switch in the program that he used to stop the WannaCry attack.

Getting vaccinated is the act of love needed right now to...

COVID: how worried should we be about the new AY.4.2 lineage...

Kelly Clarkson furious with Reba McEntire for turning her back amid...

Amal Clooney gave George Clooney an ultimatum to star in 1...