Home Technology Mobile Hackers claim that jailbreak for all iOS 13.5 devices will be soon...

Jailbreakers look forward as the team of famous hackers declared that they have a new tool in unlocking all iOS 13.5 devices, supporting both iPhone and iPads.

The unc0ver team tweeted that they are ready to launch the new version 5.0 update, using the new 0day kernel vulnerability. 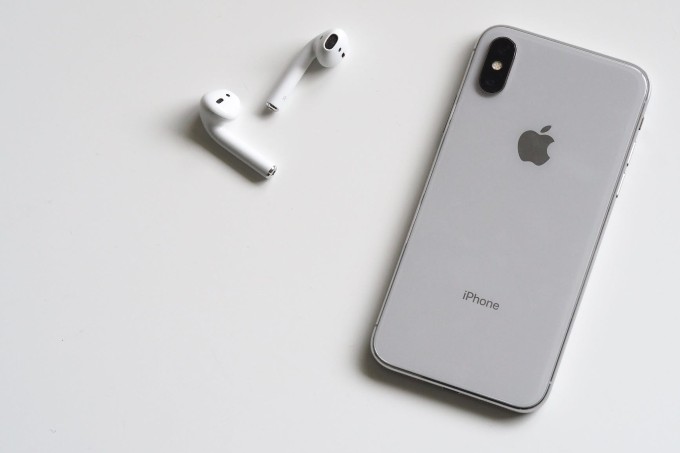 Their latest tool is supported by a renowned hacker and developer, Pwn20wnd. It can upgrade the user’s phone to the recent iOS 13.5 that was released 24 hours ago.

The team encourages users to upgrade to the latest version instead of using the current operating system once the jailbreak tool is made available to the public.

Jailbreaking allows the installation of applications from non-Apple sources. These side-loaded apps are not sourced from the official App Store. Hence, it doesn’t have the same security and privacy standards. It allows application and system changes, but the user and data safety are at risk.

For the jailbreaking community, this is a considerable development. It allows them to run the latest software and tweak their devices. Users can jailbreak the new iOS devices, including the iPhone SE, iPhone 11, and 2020 iPad Pro.

The team also notes on their website that the act of jailbreaking to iOS 13.5 is legal. Any jailbreak software can be uninstalled from the iPhone. However, it comes with risk, including the void of the iPhone’s warranty, loss of data, weak security, and more.

Meanwhile, Apple is considering the possibility of launching a refreshed version of the iPad Pro 2020 this fall

The installation process can be tricky. It requires self-signing an IPA file using AltStore, installation on the iOS device, access to profile permission, and launching the application will complete the process. After the initial setup, users can utilize their package manager to download and modify their interface using its premium features.

Once the installation is complete, users can enjoy the features of the latest iOS 13.5 without spending a single penny.

The team announced the jailbreak news just hours after Apple officially issued the iOS 13.5 that comes with several premium features and improved user experience. The company is back to work despite the pandemic. This update was meant to help Apple users cope up with the on-going pandemic. For instance, Face ID authentication will automatically switch to manual passcode verification once it detects that the user is wearing a face mask.

There is no official announcement when the jailbreak tool will be available. But according to their website, they will launch it very soon. They are currently performing some final stability tests on the tool.

This tool will also run on Windows, Linux, and macOS.