Hailey Bieber recently talked about what she feels when fans compare her to Justin Bieber’s ex-girlfriends.

Hailey Bieber and Justin Bieber are currently making the most out of their time amid the lockdown. Despite the need to stay indoors, the couple has reportedly remained “in touch” with their fans and followers.

Earlier this month, Hailey and Justin went live on Facebook to answer some of their fans’ questions. Surprisingly, one of the fans reportedly asked the couple about their relationship involving the ‘Sorry’ singer’s past, according to In Style.

Hailey Bieber opens up about Justin Bieber’s past

In an episode of their Facebook show, Live with The Biebers, Hailey Bieber and Justin Bieber shared a lot of things about their thoughts on several matters. This even reportedly included the model’s thoughts on how marrying her husband has “brought the level of public scrutiny to entirely new proportions.” 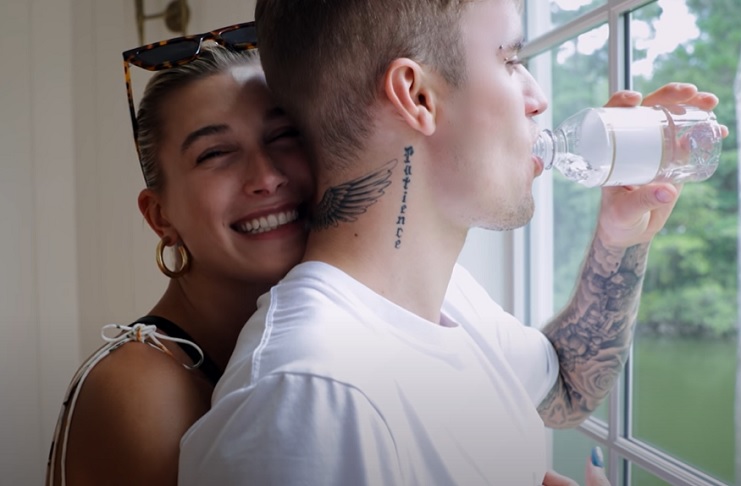 The pop singer reportedly allowed his wife to take the lead. He said to Hailey, this is “good for you.” Reports said that this is seemingly a reference that the model has something to say about it.

Without dropping names, Hailey Bieber broke her silence, specifically on matters relating to the fans’ comparisons between her and her husband’s exes. She reportedly said that it makes her feel “less of a woman.”

The model continued to share that she has had a “really hard go” about it. Also, a “hard time” with others’ comments about them. It is “not easy,” she added.

She also addressed the stories fabricated about them

After sharing her raw and honest thoughts, Hailey Bieber went on to address the fact that several people have “made things up” about them, as per Seventeen.

She said that over the years, people will always say what they want to say. Also, people always “think that they know what happened,” especially on her husband, Justin Bieber’s life, she added.

Hailey also asserted that several individuals think that they know everything between them and their relationship. There is “no possible way” that that could happen, she said.

In the end, though, she pointed out that she has already arrived at the point where it no longer bothers her or them anymore. People don’t know what happened “behind the scenes,” Hailey Bieber concluded.