Konami may have taken all the necessary steps to eradicate P.T.’s actual existence as a playable demo. Leaving only videos depicting the game’s actual gameplay to tell the tale to latecomers. However, this scenario might see a change of pace as one fan took certain steps to recreate the demo as a mod in Half-Life: Alyx.

The mod, itself dubbed as “P.T.,” is a wonderful recreation of the now inexistent PS4 demo. Created by a person under the alias of AmbientDruth, the Alyx mod is not necessarily a 100% copy of the original. But it’s faithful to the original design.

It means that from the placement of assets like the windows, furniture, doors, and even the background sounds make for an absolute replica. All of which carefully placed with the original material as a direct reference.

Built using two different engines, however, the mod is starkly inferior in terms of visual presentation. But hardly a finished project, it implies further polish, necessitating its status as a work-in-progress.

However, the developer himself admits to having more plans for the project. Such as taking the necessary effort to mimic the original on its presentation and even adding mods as needed. 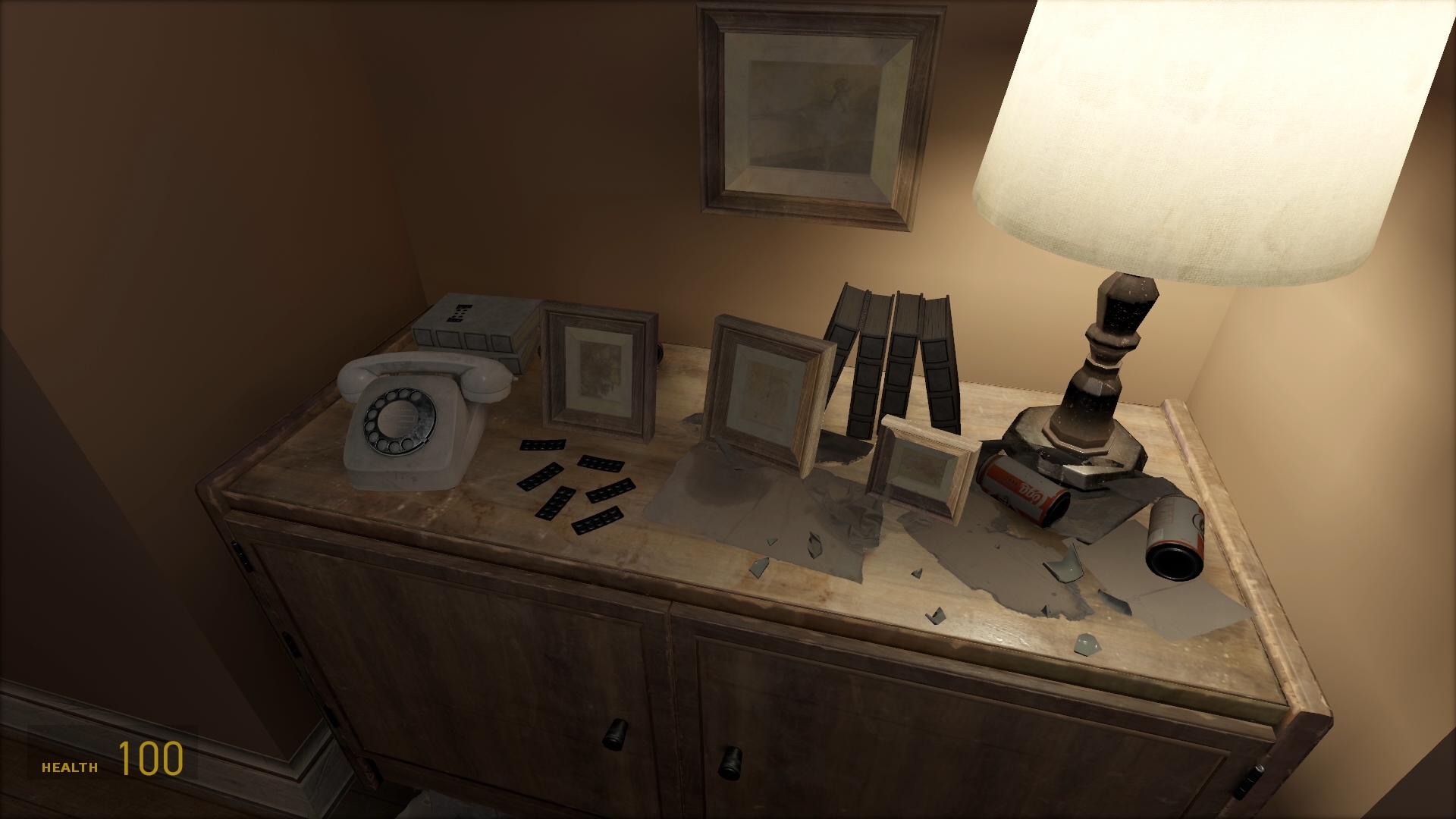 The recreation via Alyx mod is not necessarily the first attempt at bringing P.T. back to gamers. Previously, there had been an indie project that attained the same feat but using the Unity engine as the tool. Like the Alyx mod, it was also a faithful recreation of P.T., based on asset placement and overall blueprint.

But only for Konami to step in a few years later and render the solo project dead in its tracks. At the time, the project was established as coming from a 17-year old fan of P.T. by the name of Qimsar. The guy was subsequently absorbed into Konami as an employee.

Another One Bites the Dust

Following Qimsar, another talent arose with Radius Gordello who also recreated P.T. This time, using the Unreal Engine which features both VR and controller support. But, unlike his predecessor, Bordello’s endeavor did not last for more than a month after having its plug pulled before another month arrived.

In that order, we are therefore witnessing a third attempt at recreating P.T. in a new form with the Alyx mod. It is not yet fully-baked to live up to the comprehensive P.T. experience. But it clearly shows that the AmbientDruth has spent a good deal of his time into giving life to an otherwise dead project.