Valve has finally released modding tools in Half-Life: Alyx for players to build their own levels, models, and animations in the game.

Modding support has finally come to Half-Life: Alyx. Valve has officially released its community development tools and had enabled Steam Workshop for the game. This would allow players access to everything the Alyx community has uploaded.

If there is one thing Valve is known for, specifically for the Half-Life game series, it’s supporting their players in creating new content for the game. Modding has always been a popular culture in the Half-Life series and other first-person shooter games.

Valve made the announcement via the Alyx Steam page. Players were quick to take advantage of this new quirk and immediately proceeded to create their own mods. Now there are over a hundred mods that the Alyx community can explore. 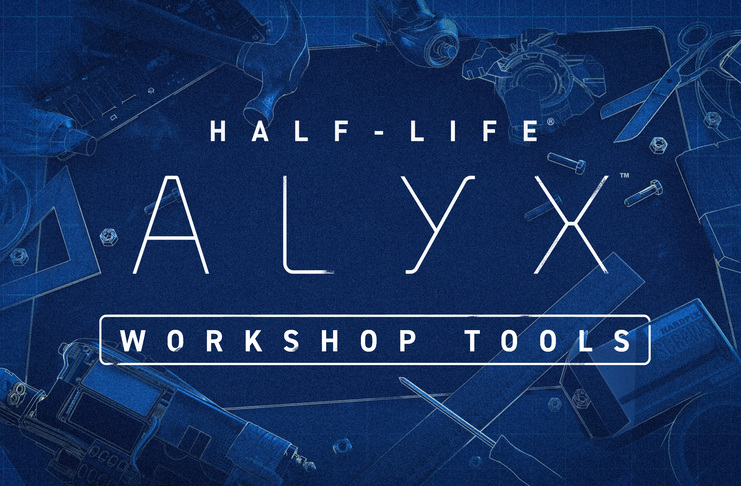 The developers also released the complete development suite for Source Engine 2. Among these impressive tools are the Source 2 editor Hammer, the particle editor, and Animgraph.

More than that, Valve also released a number of sample maps. “We’ve included these to demonstrate and explain how we authored enemy encounters in the game, as well as showcase some new features of the Half-Life: Alyx level art pipeline including tile meshes, static and dynamic cables, and texture hotspotting,” Valve says in their blog post. “The entire set of Half-Life: Alyx maps is also included as editable source for reference – this includes a large collection of interactive objects and prefabs.”

Players have shown how creative they can be when given the tools. One player made an Endless survival mod, and there are also those that incorporated the iconic Star Wars film into the game by creating their own lightsabers.

The game’s main character, Alyx, already exhibits “Force-like” powers, so lightsabers would be like adding icing to the cake.

Lightsabers in HL Alyx from HalfLife

In the game, the story revolves around the character’s mission to save her father, the leader of the human resistance from the aliens. Alyx needs to do this before the enemy realizes the importance of their captive’s status.

Valve released the game in March, and it had received critical acclaim. Critics had lauded Half-Life: Alyx as the new standard of virtual reality gaming.