COVID-19 affected Halloween, one of the most profitable independent films in history.

Halloween was first released in 1978 under the leading director John Carpenter. The film had its success, gaining almost $225 million worldwide. But, he left the project after its release. Despite it, Halloween had its franchise resulting in more planned movies.

Halloween Kills is a movie directed by David Gordon Green. His masterpiece was released in 1979. The franchise started to get back on track in 2018’s sequel after directing for 40 years.

The storyline will follow the aftermath scenarios from the last film. The movie will revolve around Laurie and Myers. There were some traumatizing events wherein Laurie ensures the safety of her daughter. She burned the house’s basement to end Myers once and for all, but the ending part indicates that the evilness still survived. From that part, this will serve for the writers to get some ideas, making the upcoming film for 2020. 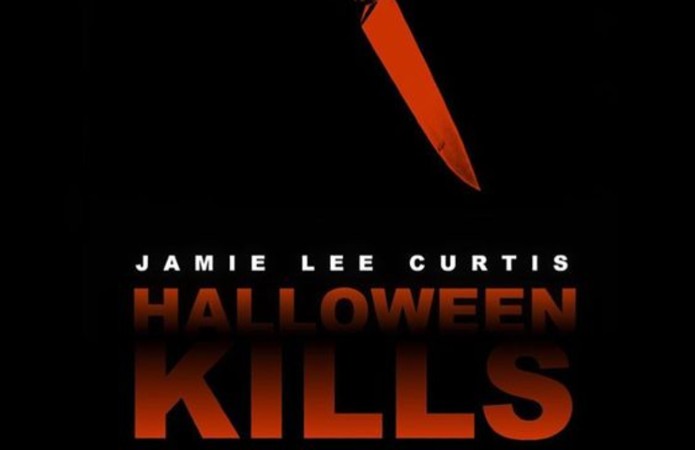 Jason Blum, a film producer, plays a role in the continuation of Halloween Kills. A poster was recently published. It suggests the COVID-19 pandemic is influencing Halloween Kills. In the same way, the COVID-19 pandemic brings a negative impact on its release and production. As of now, the team has not announced any official update about its release.

The initial plan for the release of Halloween was in October 2020, but no one knows how long the outbreak will last. Moreover, postponed film production due to lockdown.

So, their team is considering delaying its release in the theatre if things do not come back to normal. Their other option is to move the movie to VOD instead because theatres will stay close, either way. The producer and his team promise that Halloween Kills will still be one of the most awaited movies.

What to Expect with Halloween Kills

The terrifying scenes in the film are not the same as what the coronavirus had brought. Regardless, there is so much more with the movie that fans should be happy to see.

There is a doubt that the movie will release right away in October. But, it is that Halloween Kills will be out of the screen.

Halloween Ends is the next horror movie in 2021. This movie may be the last to create, but as the director promised it will please the audience’s excitement. Although Halloween ends, it is aiming to start filming around May to July. The planned release date is on October 15, 2021.