Home Blockchain Cryptocurrency HALVING ‘MYTH’: Is everyone wrong about the Bitcoin halving?

Miners are accumulating and retail investors are piling in, in expectation of a Bitcoin halving price spike. But a new historical analysis casts doubt on the theory.

In The Myth of Cryptocurrency Halving Events: A Deeper Analysis researchers from the company found no evidence that cryptocurrencies experiencing a halving event “outperform the broader market in the months leading up to, and following, a reduction in miner rewards.”

“An asset’s return distribution prior to and following a halving is statistically the same as the rest of its return distribution with a high degree of confidence, suggesting that there is no evidence of abnormal pricing action from a shift in supply and demand dynamics.”

The report points to wildly divergent price behavior with Litecoin and Bitcoin as evidence there’s no uniform effect from halving events.

“LTC outperformed the market in the months leading up to both halvings but performance fell to the bottom 25% of the market following the first halving. 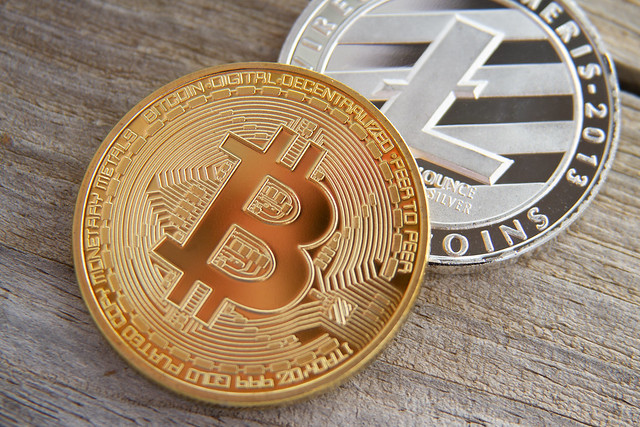 The theory behind the halving price increase is basically that halving reduces the supply of new coins coming onto the market, thereby making each one more valuable.

With Bitcoin, for example, miners currently earn 12.5 BTC per block or around 1800 coins per day.

Miners tend to sell the coins immediately to cover the cost of electricity and lock in profits, although there have been recent reports that miners are hodling in expectation of a halving price increase.

That means up to 1800 new BTC comes on to the market each day.

After May next year though, only around 900 new Bitcoin will be added each day, thereby reducing supply dramatically.

Endless numbers of pundits believe that based on the previous BTC halving events the price of Bitcoin will skyrocket.

Crypto analyst Plan B, for example, has produced a “stock to flow chart” that models the impact on the BTC price due to increased scarcity caused by the halving.

The Strix Leviathan researchers point out there is a limited amount of historical data about the wild and unpredictable crypto market moves, which leads to “unsubstantiated belief systems with scant supporting evidence that are nonetheless widely accepted as true.”

One such theory is about the halving which they sum up as:

“The halving of mining rewards has the effect of reducing sell pressure from miners which in turn creates an imbalance in supply and demand that then facilitates a dramatic escalation of price.”

They put it to the test by gathering data on 32 halvings across 24 assets and evaluated the performance of the coins six months before and after and then compared the results with cryptocurrencies not going through halving events in the same timeframe. 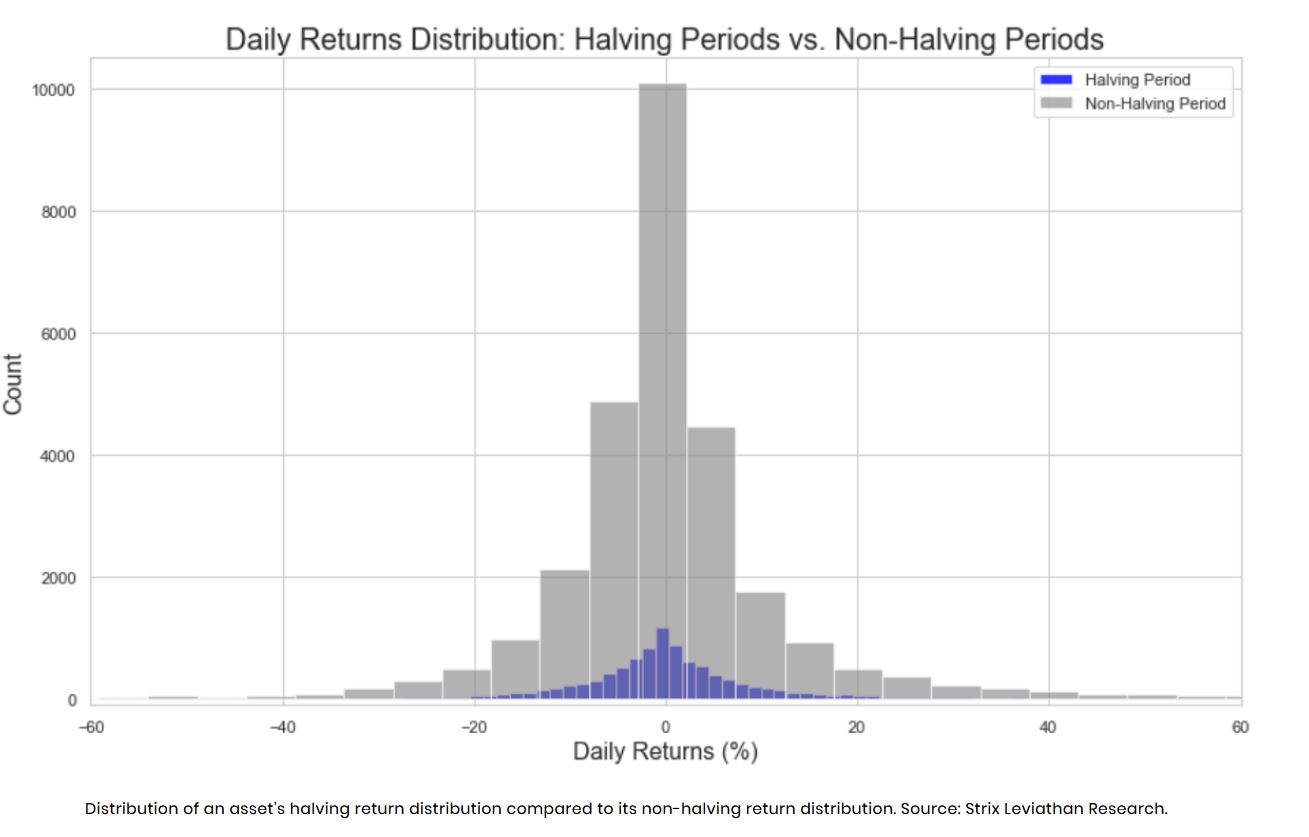 Statistical analysis showed that assets experiencing a halving “perform no better than the rest of the market”.

The “seemingly random results” suggest that the underlying factors driving price is not a shift in supply and demand dynamics.

“We did not find evidence that a halving event results in abnormal pricing action and we are dealing with a circumstantial illusion.” 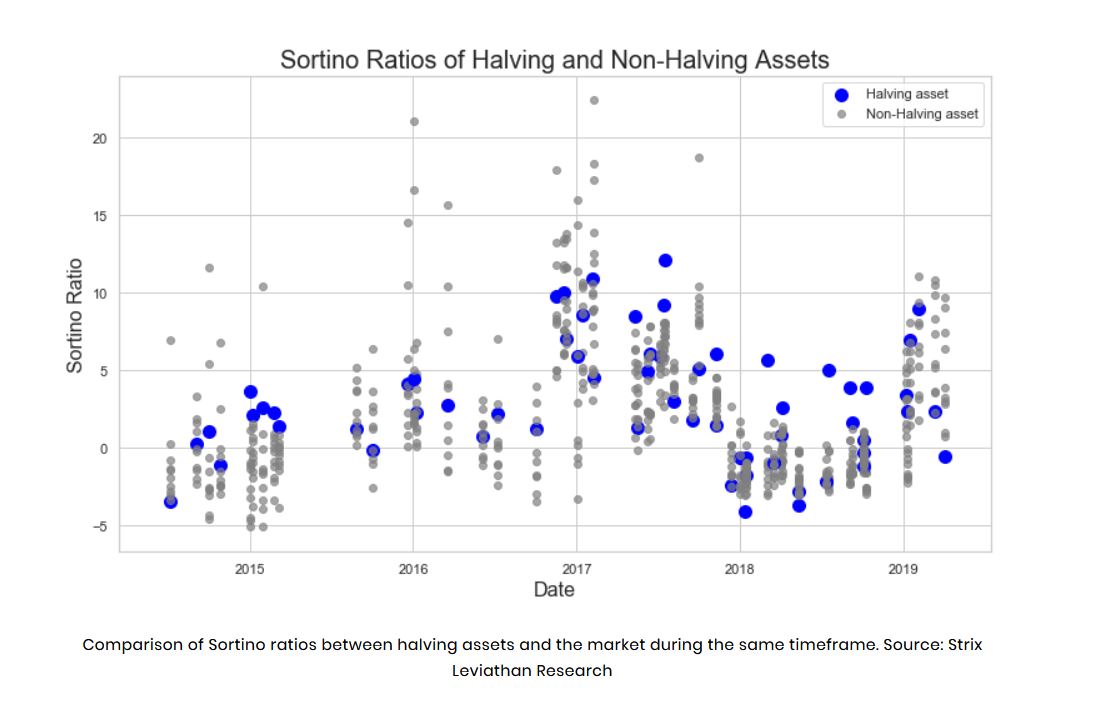 What does this mean for Bitcoin’s halving?

The researchers say it’s possible the narrative around the halving could have been behind post halving price increases – because if enough people believe the price will increase and buy accordingly, it becomes a self-fulfilling prophecy.

But they also say that a post halving price increase is “equally likely to be the result of other factors”.