Home Technology Harmony OS may chomp off a big slice of the pie from...

Huawei is reportedly charging full steam ahead with the development of the Harmony OS.

The upcoming release of the new operating system may cause irreparable damage to the Android OS market. Last night, Huawei released a fiery statement regarding the updated Foreign Direct Product Policy of the U.S. Federal Government.

The Chinese company is not backing down from the fight despite it holding the shorter end of the stick. Fortunately, Huawei has all the resources it properly needs to combat back against the ban.

The company believes that the times ahead will be tough, but it is confident that it will survive the new onslaught. The ‘new normal’ for Huawei is expected to be a Google-less future.

Therefore, it is now in the drawing board to come up with its own operating system that they wish can rival the Android system.

Huawei is releasing its phones with only an open-source version of Android. That means users have to find ways to be able to access Google’s basic services such as Gmail, Youtube, and Google Maps. Not only that, users even have to find a way to get access to the Google PlayStore. It is not an easy task to do especially for the technologically challenged.

Nevertheless, Huawei is reportedly working on its own operating system so that users do not have to tinker with their phones. Huawei still doesn’t have a time table for the Harmony OS’ release, but it will shake up the industry when it comes out.

Currently, data shows that there are about 2.5 billion Android users around the world. That number includes Huawei users that still have access to Android. Before the ban, Huawei overtook Apple in the number of units shipped to take the number two spot after the Korean giant, Samsung. 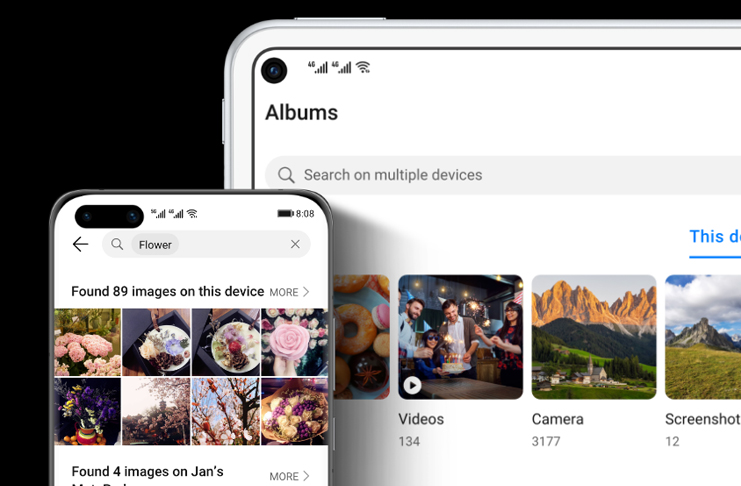 Last year, Huawei shipped a total of 240.6 million units. The numbers are expected to drop, and the journey towards independence from Google is a long and hard one. Nevertheless, Huawei still has leverage considering its actual foothold in the global market.

As soon as it releases its own HarmonyOS, the company instantly takes a huge part from the Android market. The Chinese government may also entice other Chinese manufacturers such as Xiaomi, Oppo, and Vivo to adapt to the Harmony OS for support.

Should these three other Chinese manufacturers jump ship to the Harmony OS, Android instantly loses a significant chunk of their number. Android stands to lose up to 500 million users if and when Harmony OS is released.