Just before this year’s Memorial Day Weekend, Hasbro has decided to unveil a new series of Marvel Legends action figures, featuring some very familiar Marvel characters, and then some.

The new Marvel action figures include our favorite friendly neighborhood web-slinger, our favorite attorney from Hell’s Kitchen, and some other iconic villains as well.

The American toy manufacturer made the announcement by way of its most recent Fan First Friday live stream, delivered through its official Facebook page:

New line of action figures for Spider-Man and friends

Action figure aficionados will no doubt be delighted by the new Spider-Man figures recently launched by Hasbro, who also makes the Transformers toys.

Along with these good guys are classic Spidey villains we’ve all grown to love to hate, like Green Goblin and Electro.

A note about Gwen Stacy, though. Hasbro has made an interesting choice to have the head of this character’s action figure removable.

This means that toy collectors—if they want to—can actually swap Gwen Stacy’s head with that of Mary Jane Watson. So hurray for all Peter/MJ shippers out there!

Still, hardcore Spidey fans might be delighted to know that the Gwen Stacy figure rocks the iconic purple-and-green clothes the character wore in the classic comics when, you know, she fell. So hurray for all Peter/Gwen shippers out there as well! 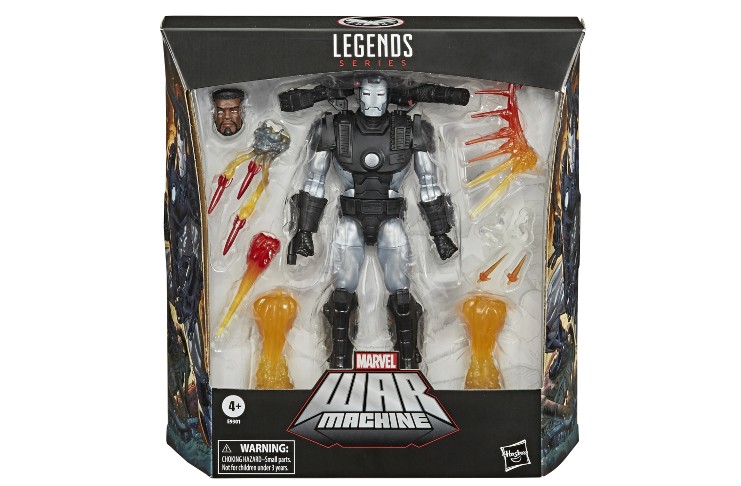 For those action figure fans who aren’t just exclusive Spider-Man collectors, they might want to explore the other Marvel Legends options also announced by Hasbro.

Let’s start with the heroes.

Another six-inch addition to the Marvel Legends series is Moon Knight, which features immaculate detailing in terms of design, and fully complemented with nine accessories.

Its accessories might be modest, to say the least, but still manages to pack a full-size blaster, a utility belt, and a cool hip-side pistol.

Fans of Marvel’s X-Men franchise will want to check out the Apocalypse six-inch Marvel Legends action figure. It comes with an alternate head, an alternate hand, and even a skull on Apocalypse’s hand—ala Hamlet skull soliloquy.