Home Entertainment HBO MAX: Its release and more things you need to know

HBO Max finally announced its official release. HBO MAX allows everyone to watch his or her favorite shows.

The new service offers different varieties suited to all ages. It ranges from pre-school to grown-ups. With this, it takes on the presence of Netflix, amazon prime video, and Disney plus.

It has many special features, making itself stand out more. For over 40 years, people entertained themselves with HBO Max. They recognized it as the world’s best original, innovative programming. 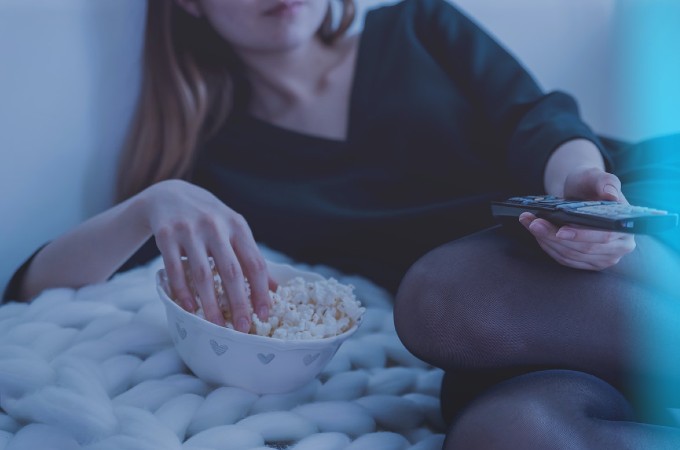 HBO go host every film like a comedy special and television series. The newest content is also available at the same time as its original service.

In contrast, HBO Max has acquired more because of its production budget and project deals. It will include 10,000 hours of content excitement. It draws from Warne Media’s deep library content. Some of the high-profile TV shows are Friends, The Big Bang Theory, and The Boondocks. Anthony Bourdain: Parts Unknown and other popular shows will also be present. The service will also give an extensive slate of Max Originals. Its release will be every month for the viewers.

Both services have the same compatibility. They are available on a wide variety of gadgets. It means the option to watch using a tablet, phone, media players, and game consoles. But HBO max has its recent specific device support. It said to have an application for Apple users.

Upon the announcement of its official release, HBO Max launched its new teaser video. It showed short clips of some of their originals.

Based on the announcement, HBO MAX will stream six of its originals. It includes Legendary, Craftopia, and new Looney Tunes cartoons. It also includes The Not Too Late Show and Love Life. Flight Attendants will come next to these.

More companies are negotiating partnerships with HBO Max. It plans to air other series and movies. It will include Justice League Dark Universe, Duster, and Overlook Hotel.

Due to the COVID-19 outbreak, it caused almost all people around the world to stay in their homes for safety. The said pandemic also caused some television productions to shut down. An example would be Peacock. Yet, HBO Max seems not to comment much on the impact of the global crisis.

HBO-anchored streaming service finally made an official announcement. It is about the release date of HBO MAX. It is on May 27 in the US.

Afterward, HBO Max will have its first international expansion. The company will focus on Europe and Latin America, which they plan to get the HBO Max in May 2021.

HBO Max will cost $15 a month at launch. It costs more than half of $7 per month, which is the cost of Disney Plus. Its price is the same with HBO’s, though HBO Max has a much larger catalog.