HBO is streaming close to 500 hours worth of programming, free of charge, starting April 3.

The free streamable content includes blockbuster movies and some of HBO’s most popular TV shows, as well as its documentary features and docu-series.

The official announcement was made through a press release posted on the website of Warner Media Group, which owns HBO.

According to the release, HBO’s free content will be accessible by viewers even without a subscription starting on Friday, but only for a limited time.

“All of the programming will be available to stream without a subscription starting Friday by downloading the HBO Now or HBO Go apps or by visiting HBONow.com or HBOGo.com,” the release stated.

“The content will also be made available for free via participating distribution partners’ platforms in the coming days.”

A first for HBO

This marks the first time that the entertainment giant has decided to offer this much free content to viewers.

This move should also serve as a huge entertainment relief, not only for the front liners in the fight against the COVID-19 pandemic, but also for countless people at home who must follow quarantine protocols to minimize exposure to the coronavirus.

HBO isn’t the first to make such an offer, however. Other streaming content providers and game development companies have made similar moves to offer previously inaccessible content to audiences staying safe in their homes.

Last week, Amazon announced that it was making the child-friendly content on its Prime Video service available for free for its customers. Viewers need only to log in to their Amazon account to have their children start enjoying the free streamable content.

Also this month, Ubisoft is promising to give away free games and trials for those self-isolating. Some of the popular titles include Rayman Legends, Might and Magic: Chess Royale, and Tom Clancy’s Ghost Recon Breakpoint. 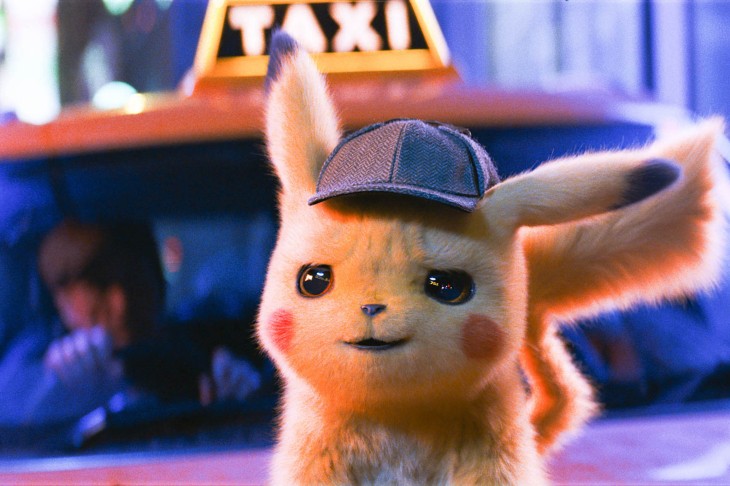 Here is the full list of Warner Bros hits:

For fans of HBO’s TV shows, here’s the rundown:

HBO will be offering its streamable content for free through the end of April.