Riot Games is all set to conclude the Valorant closed beta phase. Here’s what would happen when the beta phase ends.

The closed beta is about to end, and Riot Games has confirmed people will no longer be able to acquire beta key drops on Twitch. With Valorant all set to launch on June 2, it’s not really surprising that Riot would close the beta phase.

However, there is still the question of in-game beta-player progression.

Beta players would be sad to know that once Valorant launches, there will be a massive reset in the game. Players hoping to continue with their game progression would be disappointed to know that everyone will have to start anew.

The closed beta is all set to end on May 28, and when that happens, the developers will reset all current players’ stats so that everyone will have a fresh start. Everything players have purchased from the online store will not carry over to the game when it launches.

It's @RiotSuperCakes and @RiotZiegler back with an important update on the future of VALORANT. pic.twitter.com/qGZfv3DWEb

However, players will be delighted to know that all the points they had earned during the beta phase will still be credited to their accounts. Not only that, but it will also come with a 20% bonus.

This means that if one bought 500 points, around 600 points will be credited to the account. Riot Games will be giving players their points back. This was done so that players could again re-purchase the items they had purchased during the beta.

Valorant will no longer offer beta access keys to people viewing closed-beta live streams on Twitch. This is certainly bad news for people wanting to get a taste of the game before it launches. Players that did manage to get the keys would still be able to enjoy the closed-beta until May 28.

However, the game will still be offering incentives to persistent players who failed to acquire beta keys. Players who linked their Twitch accounts to their Riot accounts will be rewarded with an exclusive player card when the game launches. 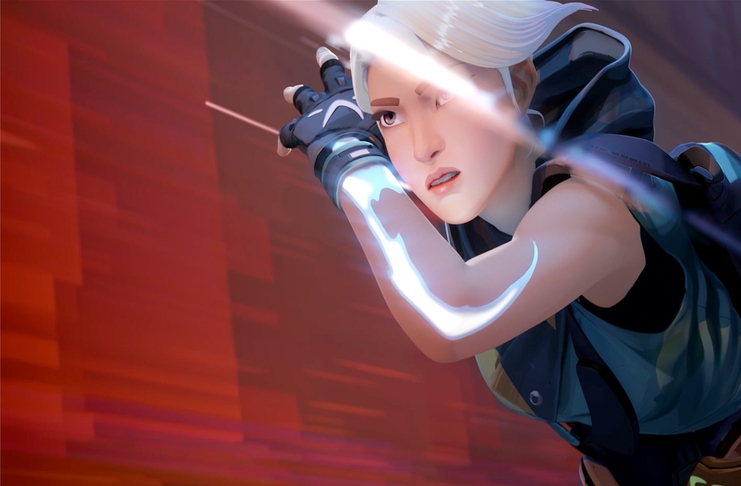 Shutting down on all regions

The beta will officially shut down at around 9 am PT on all regions. Players who manage to start a game at around 8:59 am PT will still be able to play the game. However, the servers will close at exactly 10:30 am PT.

When the game launches, however, some regions may not be able to access the game just yet. Riot explains that there are regions that they are still trying to get to and specifically mentions India, the Middle East, and Vietnam, among others.