Renowned video game designer/director Hideo Kojima recently discussed a big project that fell through, and how his next game is already in the pipeline.

Hideo Kojima—founder of Kojima Productions and the mind behind the Metal Gear franchise—was recently interviewed by a Japanese publication where he vented his vexation about a major project that ultimately fell apart.

The esteemed video game director went on to reveal that Kojima Productions is already planning its next title, though he couldn’t divulge any more than that. 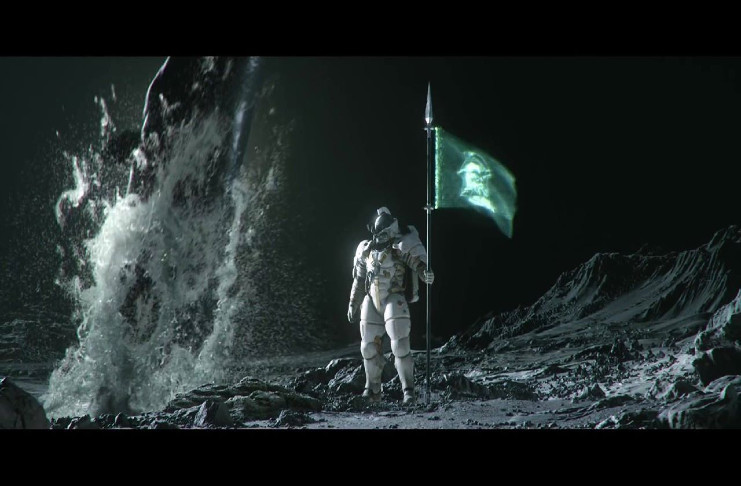 Kojima stated during the interview that he was “pretty pissed” about the cancellation of a large-scale project that he’d be working on as of late, but waved it off as one of the hazards of working in the industry.

He did, however, confirm that he’s already hard at work on the planning of his next game, though all he could say was that he’s “actively working on it.”

The writing genius also brought up how his latest title, Death Stranding, was a big success and that the peculiar game already reimbursed production costs and then some. This will allow Kojima Productions to dive into their next project comfortably.

KP is still in the planning stages for the next title

He also says that recently a big project he planned to do apparently fell aparthttps://t.co/WBrmV1wxZt pic.twitter.com/c62nZoObrB

In August 2014, a demo was released known as P.T (Playable Teaser), which was later revealed to be a teaser for the next Silent Hill title.

Unfortunately for the hordes of excited fans, the project never came to fruition, and eventually lead to the falling out of series publisher Konami and Hideo Kojima.

Recent rumors did circulate on the internet about the canceled endeavor being resurrected, but Kojima shot down the hearsay by frankly stating, “that’s completely false.”

Hideo Kojima’s plans for the future

While a Kojima Silent Hill game may not be in the cards, the industry veteran made it clear that he wants to develop smaller projects in addition to his major titles.

He even hinted at giving horror another go through last year’s tweet, which talked about how Kojima rented Hong Honk horror film The Eye as inspiration for P.T.

Death Stranding, Kojima Productions’ first and only release as an independent studio, is finally making its way to PC on July 14, after being delayed on account of the COVID-19 pandemic.