Hideo Kojima may not be too keen on resurrecting Silent Hill, the acclaimed survival horror series released on the PlayStation and other platforms.

Rumors have been circulating that PlayStation, Konami, and Kojima are involved in talks concerning the return of Kojima’s cancelled Silent Hills title.

Silent Hills was supposed to be the next game in the Silent Hill series.

News of the return of Silent Hill become widespread when a Playable Teaser (P.T.) for the game quickly went viral. P.T. quickly garnered critical acclaim among fans due to its stunning visuals, haunting atmosphere, and unrelenting tension.

Many consider P.T. to be one of the greatest horror video games of all time, which made it all the more disheartening to learn that Silent Hills would be scrapped and P.T would subsequently be pulled from the PlayStation Store.

Now, word on the street is that the parties involved are in talks to bring back the franchise, but it seems Kojima just isn’t all that interested.

According to reliable insider Dusk Golem, Kojima allegedly has multiple offers on the table to fund his next project, with one, in particular, catching his fancy.

That being said, it’s looking more and more likely that Kojima is going to pass on resuscitating Silent Hills.

Kojima has made it very clear that he plans to return to the horror genre in some shape or form, which could be what the other offer is leaning toward.

Then again, Epic Games could also be plotting to lure him away by offering Kojima large sums of money and the rights to the IPs he creates. Or maybe it’s a movie deal. Truth is, no one really knows for sure. 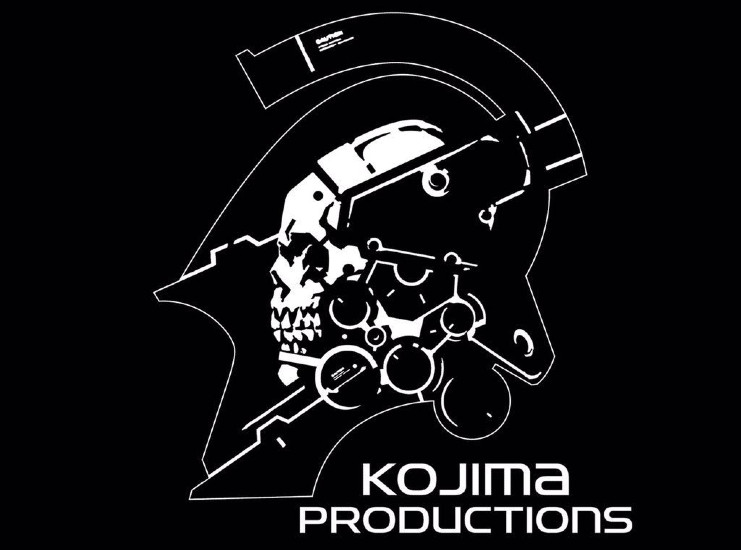 Released on August 2014 as a free download, P.T was a PlayStation 4 exclusive developed by Kojima Productions (though it was under the pseudonym “7780s Studio”) and published by Konami.

It was directed and designed by Kojima in collaboration with renowned horror firm director Gullermo Del Toro.

Shortly after the cancellation of Silent Hills, Konami removed P.T from the PlayStation store and blocked the ability to reinstall the game even if you had previously added it to your library.

P.T is a first-person horror experience that revolves around an unknown protagonist who wakes up in a house in the suburbs. Things quickly go awry as the protagonist finds out that the house is haunted by a malevolent spirit named Lisa.

Upon completing the game’s final puzzle, it is revealed that the entire experience was a teaser for an upcoming game called Silent Hills.

It was poised to be directed by both Kojima and Del Toro and would star Norman Reedus as the protagonist, though those plans never came to fruition.

With the success of Kojima’s Metal Gear Solid series and his more recent Death Stranding, it will be interesting to see which direction the creative genius takes next.