During an interview with Sony’s PlayStation Blog, Hermen Hulst, the Head of PlayStation Worldwide Studios, revealed that Horizon Zero Dawn is coming to PC, although no release date has been made public yet.

The role-playing game was only made available as an exclusive on PlayStation 4 before, but that could change in the weeks to come.

Before Hulst’s confirmation, rumors of a PC release for Horizon Zero Dawn have been brewing for months now. But with this latest development, gaming fans, especially those on PC, now have something to look forward to. 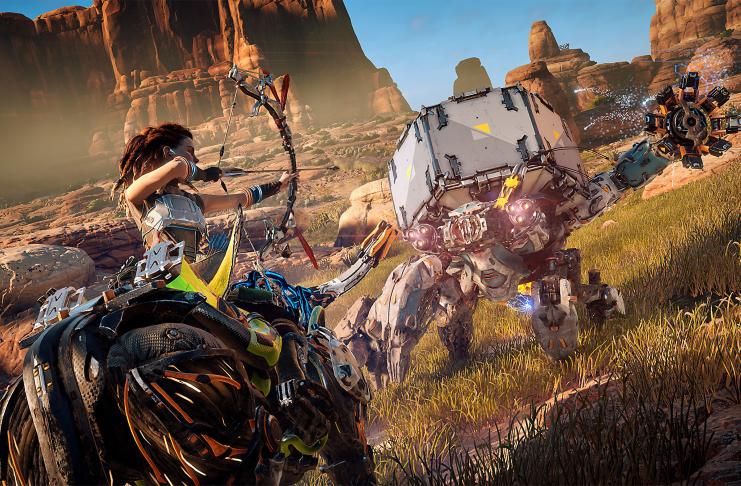 The incoming PC rollout of Horizon Zero Dawn also would mark the first time that a title made by Sony exclusively for PS4 users is going to hit another platform after its launch.

First released a little more than three years ago, the RPG quickly became a global hit. To date, Sony has already shipped over 10 million units of the game to gamers everywhere.

And it’s not just the sales that Sony is happy about – Horizon Zero Dawn also ranks among the few titles out there that combine massive commercial success with phenomenal critical acclaim.

It is natural for gaming enthusiasts to hope that the release of Horizon Zero Dawn on PC might create a precedent for other similarly exclusive titles to cross over from PS4 to PC in the future. However, Hulst did hint to the effect that fans might have to wait and see.

“I think it’s important that we stay open to new ideas of how to introduce more people to PlayStation, and show people maybe what they’ve been missing out on,” he said during the interview. 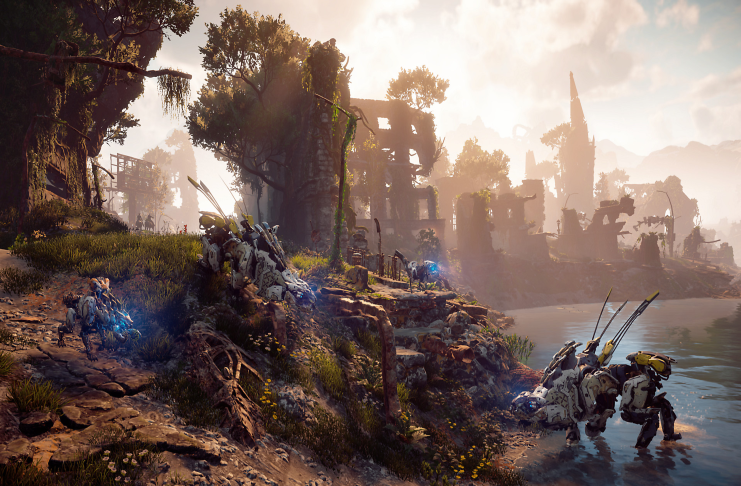 He further added that “releasing one first-party AAA title to PC doesn’t necessarily mean that every game now will come to PC. In my mind, Horizon Zero Dawn was just a great fit in this particular instance. We don’t have plans for day and date [PC releases], and we remain 100% committed to dedicated hardware.”

PC-using Sony fans still have something to look forward to

The good news is that Horizon Zero Dawn will not be the only formerly PS4 exclusive that will be landing on the PC platform soon.

As a matter of fact, it was announced more than a week ago that Kojima Productions (from videogame legend Hideo Kojima) will be releasing cargo delivery action game Death Stranding on June 2 later this year.

Also, MLB: The Show, one of the most in-demand sports video games available today from Sony is also coming to PC and Xbox by 2021.

For several years now, Sony Interactive Entertainment’s first-party San Diego Studio has been developing MLB games to be released only in the PS4 platform. But that exclusivity should end by next year.

Huge year ahead for Sony

Apart from the upcoming PC release of Horizon Zero Dawn, Sony is also looking to roll out other potentially best-selling titles like Final Fantasy, Ghost of Tsushima, and The Last of Us Part II within this year.

The follow-up to the PS4 – the PlayStation 5 – is also expected to hit major markets in 2020. Outside gaming, Sony is also busy laying the groundwork for a TV series version of The Last of Us, to be produced in partnership with entertainment giant HBO.