Angelina Jolie will be treated to a wonderful celebration on Mother’s Day.

According to Hollywood Life, the six children of Angelina Jolie will be home. Maddox recently returned to the United States after studying at Yonsei University in South Korea for a few months.

A source told the publication that Brad Pitt’s six children will surprise their mom by cooking a hearty meal for her. They will also give Jolie handmade cards, which are her favorite.

Other than their Mother’s Day celebration, Jolie and Pitt are also planning Shiloh’s 14th birthday on May 26. According to Us Weekly, the teenager will be having two separate parties at both of her parents’ homes.

“She’ll have a separate celebration at her mom’s, but Brad would be delighted to have all his kids over for the party. Brad plans to organize a lot of fun stuff at his compound, like outdoor games and other surprises,” the source said.

Last year, Shiloh celebrated her 13th birthday at The Basement in Los Angeles. However, since the United States is still on lockdown, this year’s party will take place at home.

“All of Jolie’s children as well as a group of friends attended the birthday party and spent hours going through the immersive escape rooms eating custom birthday cakes and watching performances from a magician,” a source said.

Jolie and Pitt’s children have been splitting their time between their parents’ homes during the coronavirus lockdown. However, Jolie still has physical custody of their six children. 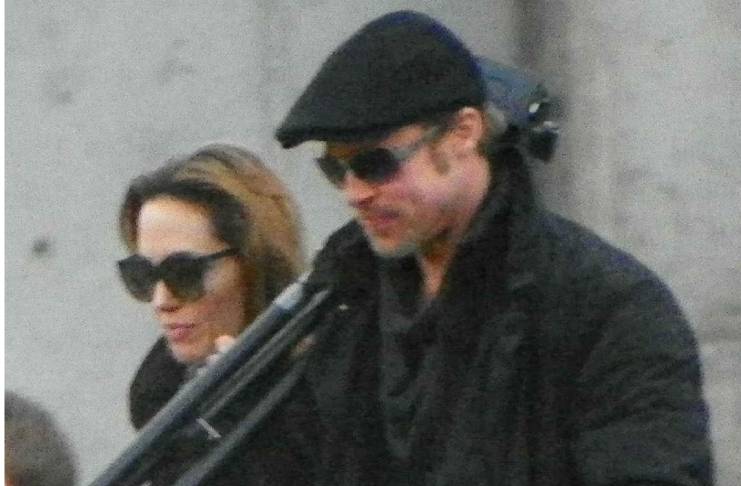 The same publication said that Angelina Jolie and Pitt’s relationship has been more cordial than ever. Four years after their divorce, the A-listers have started seeing eye to eye.

In 2019, another source told Us Weekly that Jolie and Pitt have been co-parenting and utilizing the Our Family Wizard, a tool that helps their family to keep moving things forward amicably.

“Brad is enjoying spending more time with the kids and things have been improving with the four younger kids. Once Brad and Angie began using the platform, it allowed them to coordinate the kids’ schedules. They have very busy lives,” the source said.

The couple has also come up with an agreeable schedule when it comes to their holiday celebrations. In 2018, Pitt didn’t spend the occasion with all his kids.

Angelina Jolie and his two eldest children, Maddox and Pax didn’t reunite with him then.