As the number of cases of the novel coronavirus (COVID-19) infections continues to increase, it’s not only the general public, governments, health organizations, and the medical community that are experiencing the adverse impact of the global outbreak.

The spread of COVID-19 has now also dramatically affected the world’s most popular brands, including some of the biggest names in the tech industry.

On Friday, Reuters reported that Samsung has halted the production of its Galaxy S20 manufacturing plant in the city of Gumi in North Gyeongsang Province in South Korea.

The world’s leading smartphone manufacturer made this decision shortly after learning that another one of its factory workers had tested positive for COVID-19. Since last month, six Samsung factory employees at the Gumi plant have already tested for the disease.

In a statement, Samsung announced that it will be shifting some of its smartphone manufacturing operations from South Korea to Vietnam instead, at least for the time being. The mobile phone maker did add that production at the Gumi factory will resume within the weekend.

Of course, Samsung is not the only mobile brand being affected by the worldwide coronavirus outbreak. Its rival Apple had to close all of its sales outlets and corporate offices in mainland China last month, albeit temporarily.

This could significantly hurt the iPhone maker’s sales in China, a country it considers a key market as well as an important partner in manufacturing. According to a January report from CNBC, it is estimated that Apple had shipped 3.2 million units of iPhones last December.

However, market analyst Mati Greenspan also highlighted that supply disruptions due to coronavirus fears could cause a spike in consumer prices and cause “massive levels of inflation.”

iPhones aren’t the only thing made in China.

In the coming days and weeks we’ll learn of many more supply chain disruptions.

“Should goods start to become scarce due to the main production country going offline, people will likely be willing to pay more money for less stuff, supermarkets will start raising prices on items, and before you know it…. inflation,” he wrote in a note to subscribers. 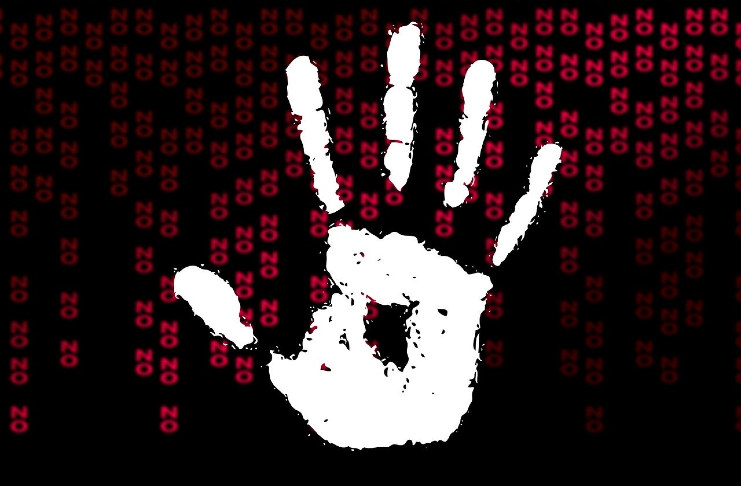 Last week, Apple also reportedly canceled its participation in this year’s South by Southwest (SXSW) conference and festival, which was slated to take place between March 13 until March 22 in Austin, Texas before it the city made the decision to cancel the event.

Other tech events have been affected by the outbreak as well.

Facebook is supposed to hold its F8 developer conference in May of this year. But a week ago, the biggest social media brand in the world announced that it was canceling F8, citing coronavirus concerns. For good measure, Facebook also canceled a marketing summit scheduled for March, and just like Apple, opted not to join SXSW 2020.

Perhaps the biggest tech event casualty this year is the annual Mobile World Congress (MWC), which was supposed to be held from February 24 to 27 in Barcelona, Spain.

This yearly event routinely attracts some of the biggest names in the tech world, but the 2020 edition has since been canceled, after expected big tech brands such as Amazon, LG, ZTE, and Sony, among many others, decided to withdraw.